Neighbour Northern Territory has declared the state a hotspot and closed the border:
Not a good development, the thing to watch for will be similar moves from other states in Australia later today. And its a lesson in how quickly the situation can change.
UPDATE:
Tasmania also reinstating restrictions for people who arrive from South Australia 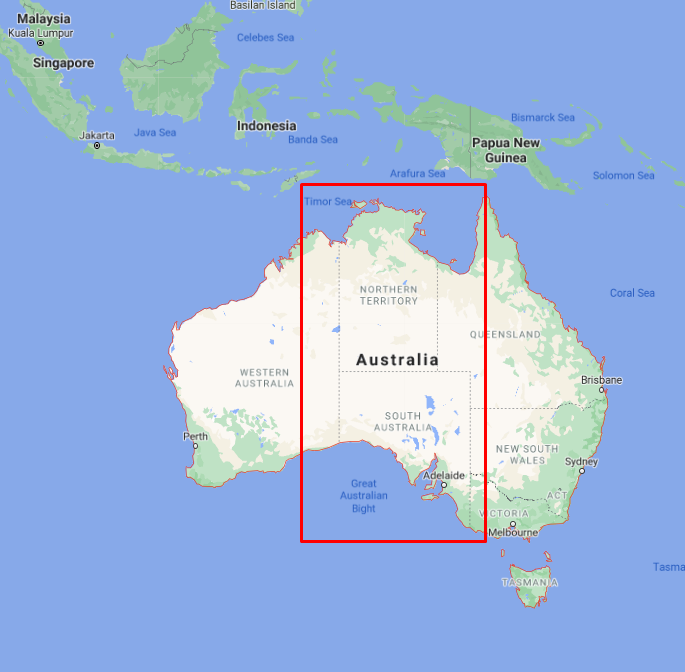