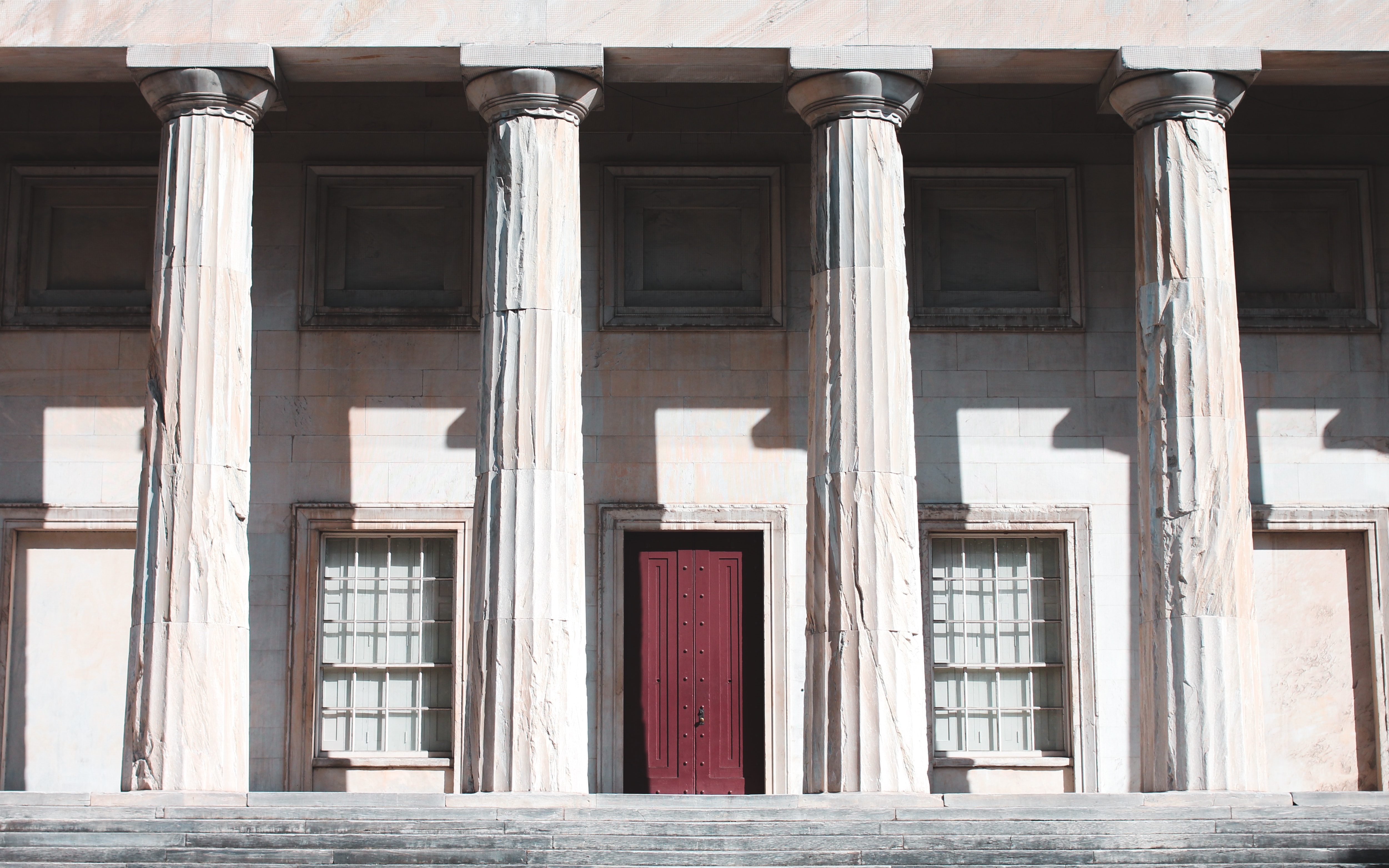 The ECB has undergone a change of guard as the former President, Mario Draghi's, leaves his post. He has been succeeded by Christine Lagarde and her first impact on monetary policy will now be felt on December 12 with the ECB's latest rate decision. So far, Christine Lagarde has given little away in terms of her approach. However, the outlook for the eurozone remains tilted firmly to the downside with inflation levels in October remaining below the 2% target at 0.7%. The ECB stated that rates will be at present or lower levels until inflation data has picked up closer to the 2.0% target. The ECB should retain a bearish outlook and December 12 is the key date for the market to properly assess what steer Christine Lagarde is going to give. Personally I am expecting some kind of repeat of Draghi's appeal for fiscal stimulus as central banks around the world accept that monetary policy can only go so far, especially when rates are so low.The risk is that the ECB are more bearish than the 10bps rate cut currently priced in for 2020.

The AUD has whipsawed around lately after Governor Lowe's latest speech on unconventional policy on Tuesday of this week. Although Governor Lowe said that the RBA's lower rate level was 0.25% and QE would not be even considered before rates hit that level, the market has taken a bearish outlook on his view. The investment banks Westpac and RBC forecast that the RBA will cut the cash rate to 0.25% by June 2020 and follow that up with QE. So, as the market starts to price in additional cuts from the RBA the focus will be on economic data and speeches that confirm or deny this outlook. A rate cut is not expected for next weeks meeting, but the market will be looking for any signals from the RBA about a coming rate cut for 2020. One final aspect to mention is that the Australian economy is closely tied to China's fortunes with around 30% of its GDP coming from trade with China. Therefore, AUD will be pushed or pulled along with the US-China trade sentiment too. 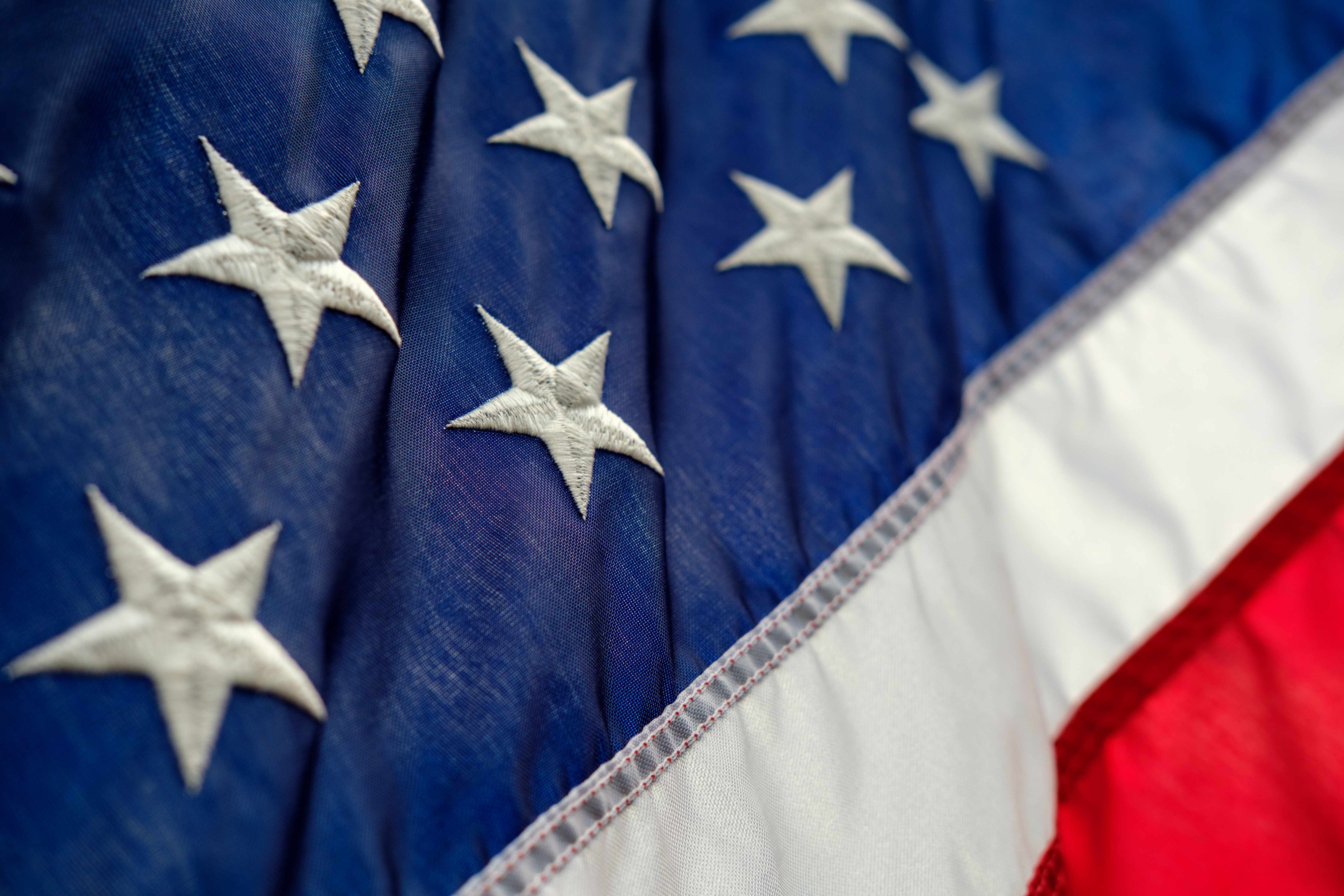 The FOMC cut rates by 25bps at their October meeting, but did signal a pause in rate cuts. However, it was also made clear that the Fed was not about to start hiking interest rates either and the Fed was not on a pre-set course. Latest minutes confirmed what Fed speakers had been communicating that the Fed would be on hold for the medium term. The present market pricing is a 94.8% chance of no change for the December meeting. However, the general outlook for US monetary policy is bearish with a 51% chance of a 25bps rate cut by June 2020 and a 72% chance of a 25bps rate cut by December 2020. Latest economic data on Manufacturing and Services PMI have been robust and Durable goods out this week showed a beat at +0.6% vs -0.9% expected with US manufacturing holding up despite the US-China trade concerns. The US Q3 GDP data showed a beat too at 2.1% vs 1.9% expected. However, the main driver of the USD is going to be the US-China trade negotiations.As long as the US domestic economy holds up I sense that President Trump is quite happy with China squirming on the uncertainty of the latest negotiations. Any negative twists will see USD strengthen as its safe haven status comes to the forefront.

The single cloud which continues to obscure the BoE's view is Brexit, or more specifically, the chance of a no-deal Brexit. The BoE has slowly shifted to a more dovish stance as the Brexit Withdrawal Agreement has become more and more elusive and investor sentiment has become more reluctant given uncertainties surrounding Brexit. This dovish outlook was recently confirmed when Haskell and Saunders voted for a 25bps rate cut at the last BoE policy meeting.For now the GBP is being moved on election polls. As long as the conservative majority remains heading into the December 12 election, expect GBP buyers. The rationale is that as long as the conservatives have a majority, Boris Johnson's Withdrawal Agreement bill will pass through UK parliament and in this manner a no-deal Brexit is avoided.

The SNB interest rates are the world's lowest at-0.75% and haven't changed at a scheduled meeting since 2009. However, with the strengthening Franc hurting the Swiss export economy a number of large institutions, like UBS Group, Raiffeisen Bank International AG and Bank J. Safra Sarasin, called for a rate cut at the September 19 meeting. This was in response to the Swiss franc increasing more than 4% versus the Euro.These calls were not heeded. As Swiss inflation remains low, in October 2019 it stood at -0.3%, the SNB rate is likely to stay as the world's lowest interest rate for the foreseeable future. 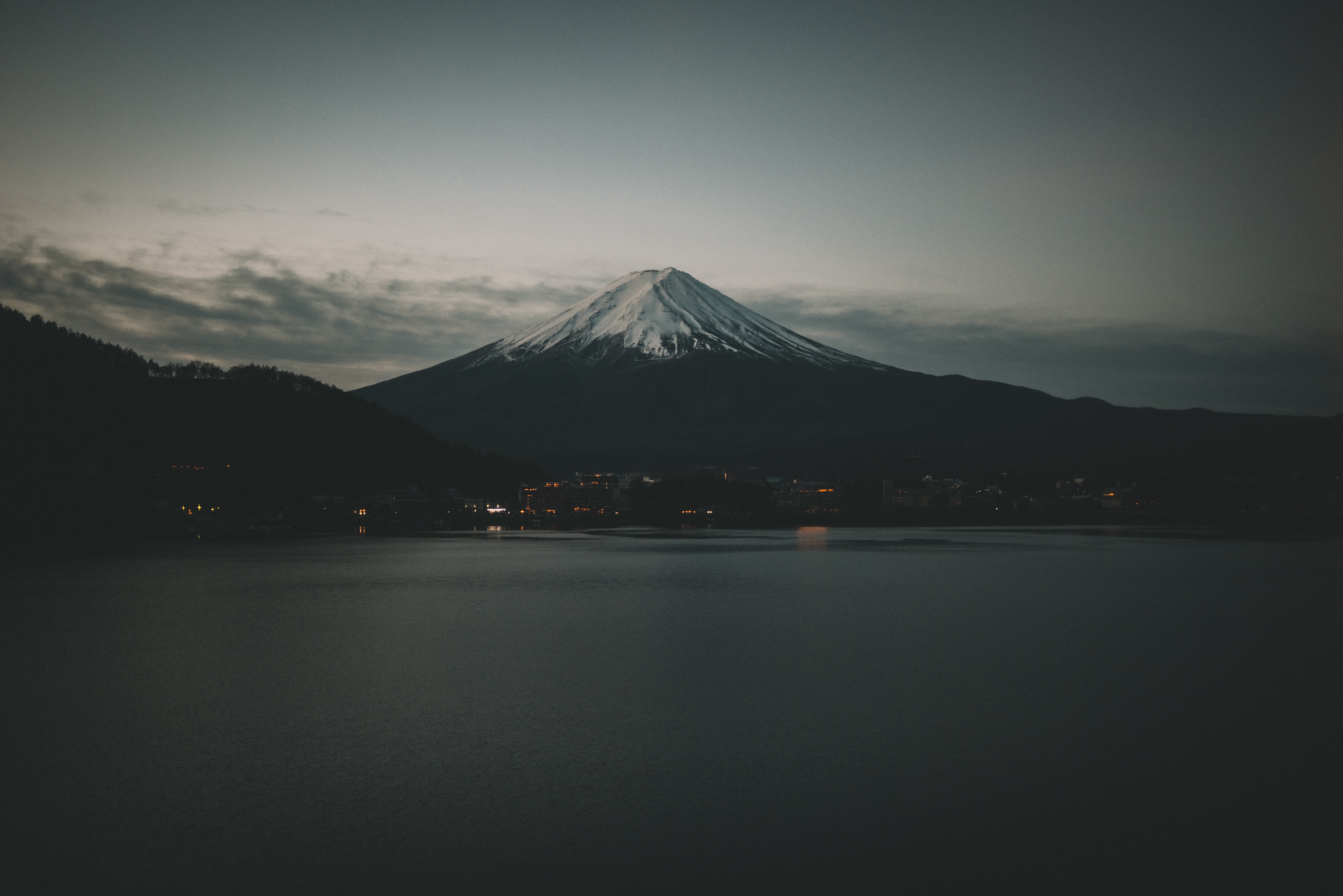 The Bank of Japan is very bearish as a bank. Inflation in Japan continues to miss the 2% target and the BoJ have stated that they will 'keep very low interest rate levels for an extended period of time'. In October inflation in Japan stood at just 0.2% slowing from its peak in April of 0.9%. The Bank of Japan has been failing to achieve its inflation target for years since it fell from 2.3% to 0.6% in April 2015. The highest reading since then has been 1.5% in February 2018. At their October meeting, in response to low inflation data, the Bank of Japan tweaked their forward guidance to signal a rate cut in the near future by stating that they expect short term and long term rates to stay at current or lower levels for as long as needed. The risks for Japan's economy are neutral to bearish.

In early August this year the RBNZ cut interest rates by a surprise 50bps at their rate meeting. Governor Orr was very bearish in his language at the press conference and he didn't rule out the RBNZ needing to take further action. He saw negative interest rates as an option and even the prospect of QE. So, in November the RBNZ was expected to cut interest rates further from 1.00% to 0.75%.However, the RBNZ surprised markets again, but this time by not cutting interest rates. The RBNZ is now in a wait and see mode. Latest business confidence data out this week showed a decent recovery from recent lows and Goldman Sachs consider the NZD to be one of the biggest potential beneficiaries from Yuan appreciation on a US-China trade deal signing and tariff rollback. Furthermore, GS's economists are anticipating a moderate recovery in the NZD economy through 2020, so there could be a moderate recovery in NZD and more downside in AUDNZD as the central bank diverge in their outlooks. Certainly AUDNZD is a pair to watch.

The Bank of Canada had been the only major central bank to not turn explicitly dovish. However, at their latest rate meeting the BoC highlighted their concern over the US-China trade deal as a potential drag on the Canadian economy and the BoC's tone was more dovish. However, last week Governor Poioz was more upbeat about the Canadian economy. This week Canada's September non-farm earnings showed the largest rise in wages since 2014. The Q3 GDP on Friday was as expected at +1.3%, so the BoC should stay on hold at the moment. Adam pointed out that the GDP figure had a chunk taken out by inventory and trade data and if you took those out growth is at +3.4%. So, in short the BoC has enough solid data to maintain rates as they are for the immediate future.

So, ForexLive readers, I hope this is helpful as a quick December rundown on where we are at with the world's major central banks. Have a great weekend!