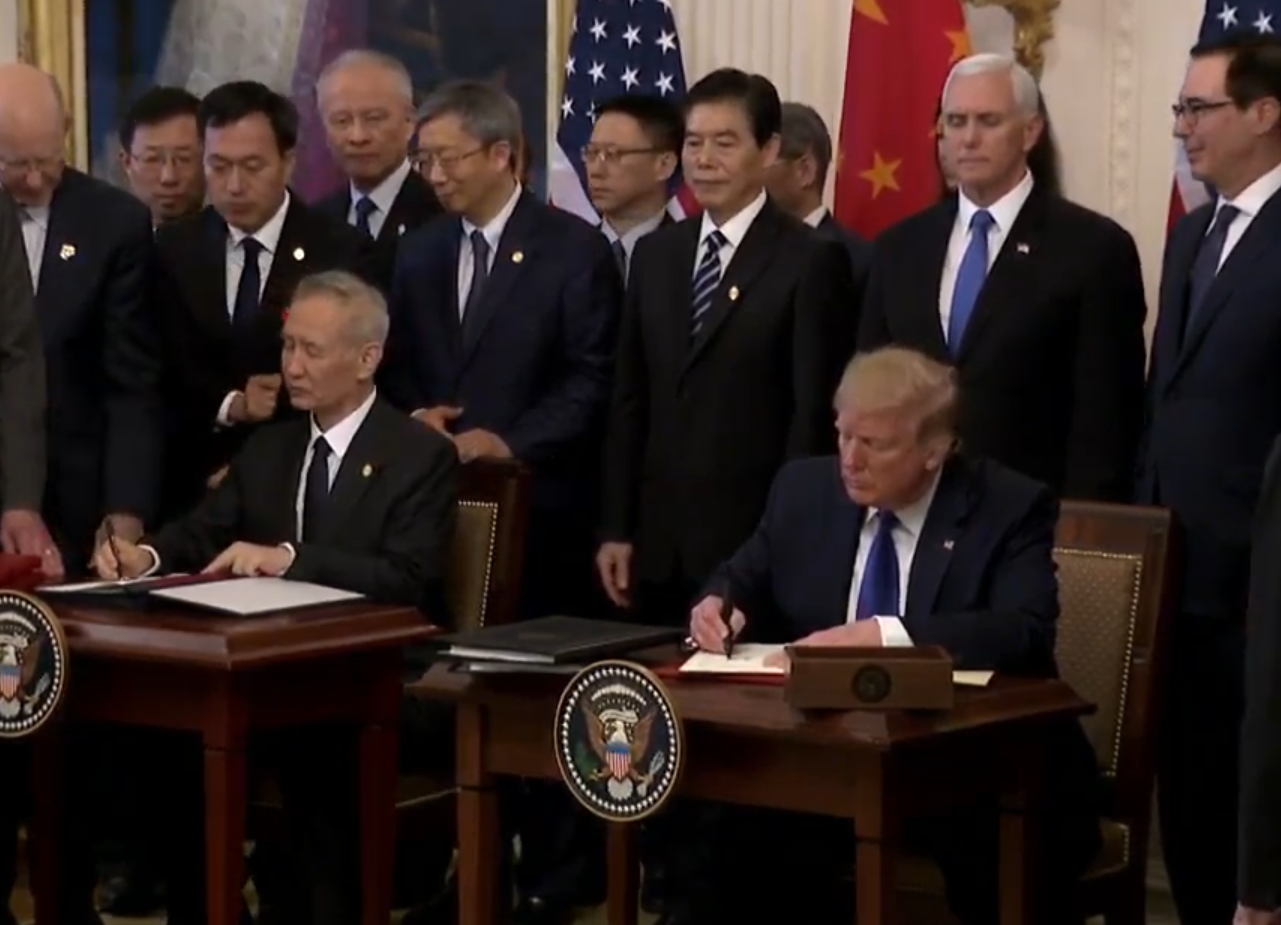 More purchase details:
Those are some big numbers. I would love to see more details on what China plans to buy, especially in something less-fungible like manufacturing.
ForexLive