European regulators are concerned by Deutsche's lack of "ruthless brutality" 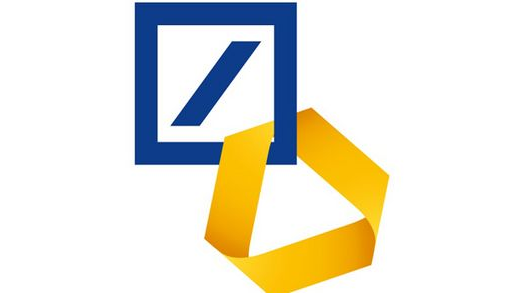 Talks of the two banks merging have been making their way into the spotlight recently and it appears the key stumbling block is whether or not the implementation plans of the merger is "credible and viable", Financial Times reports.
Regulators are said to be concerned about whether a failed integration would leave Deutsche in a position with an even bigger problem to sort out.
On paper, mergers and deals like this are always great for the industry as a whole; but the process is nothing but a pain for both regulators and staff of the respective banks. Tying up of systems and internal processes and trying to synchronise all the back-end data is never a fun thing for anybody involved.
But at least continued talks will help to boost banking stocks in the region as seen yesterday; and that should continue to today as well.
ForexLive