Did Melvin Capital just get a bailout?

The fund was one of the GameStop shorts 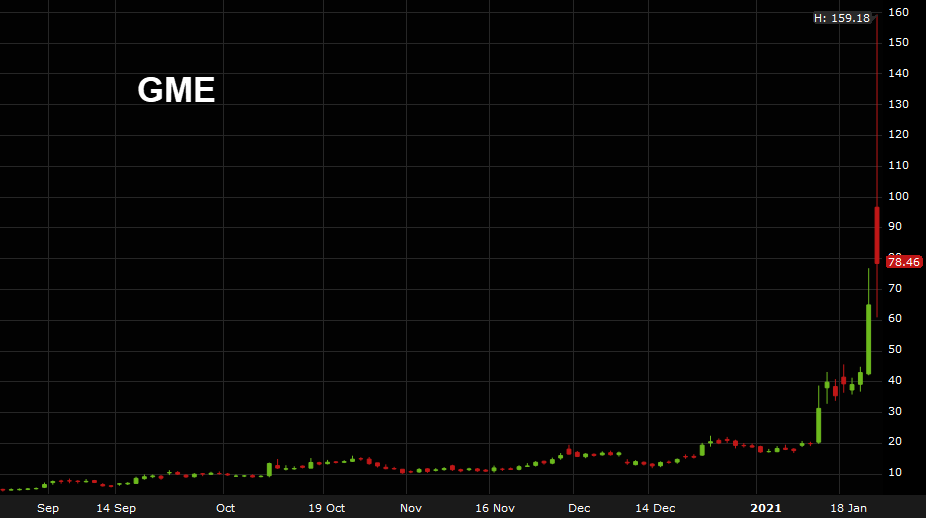 Bloomberg reports that Citadel will invest $2 billion in Melvin Capital and Point72 took another $750m stake.
The $12.5 fund was in the news on Friday due to a 15% year-to-date loss but the headline was that one of their bets was a GameStop short. Some rumours began to circulate that they were in trouble but I dismissed them out of hand because GME was a $4B stock, compared to a $12.5B fund.
But with shorts your losses are potentially unlimited and a report now says the fund is down 30% year-to-date. The 30% number roughly corresponds with the size of the bailout so it looks to me like they are trying to prevent a liquidation of positions.
But with this news, there is definitely some smoke here. The statement is all sunshine and roses but Citadel and Point72 could be offering some bridge financing so they don't have to cover their shorts.
The report says they're "non-controlling revenue shares" and I'm not sure how that would work.
Or if I were to put my tinfoil hat on, it could be Citadel -- and its $35 billion AUD -- stepping into the battle with GME buyers.
If it's just a bailout for Melvin; this might only embolden further the GME buyers. Where there's smoke, there's fire.