However there may be a deal on currency 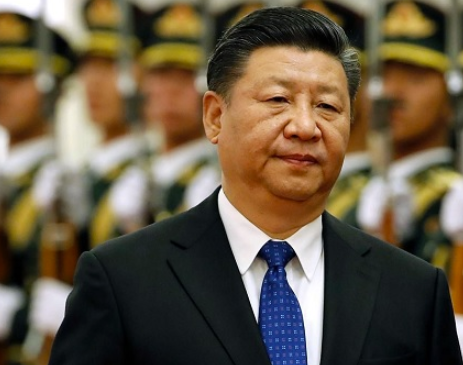 The latest reports say Chinese officials are arriving now at the White House to begin talks. There have been non-stop leaks and they've considerably dampened expectations of a significant deal.
The SCMP reports that sources say there was little progress in deputy-level talks yesterday and the US has yet to agree to postpone tariff increases and China has been reluctant to discuss forced technology transfers.
There is some good news with the report saying "both sides are aiming to launch a previously agreed currency pact" and China will agree to agricultural purchases to suspend upcoming tariffs.
Read it here.
A separate report from Bloomberg said China is said to be buying record volumes of US pork.