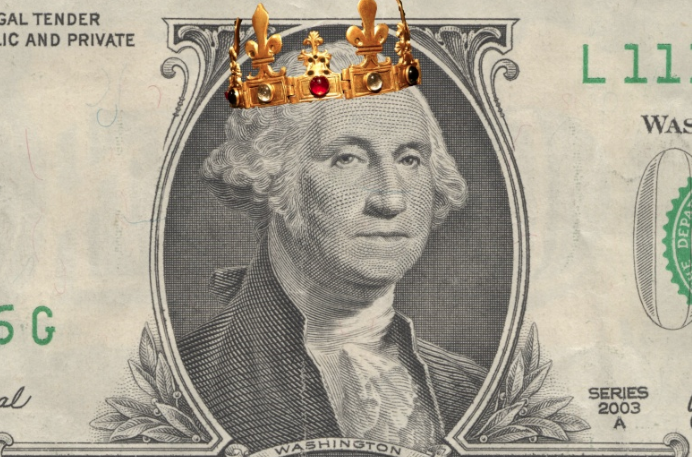 According to NAB head of FX strategy, Ray Attrill, the greenback can be bought both in risk-on and risk-off situations at this point in time.
Adding that the dollar seems to be benefiting from risk-on conditions "where its yield attractions in an ultra-low FX volatility environment still stand out" and "its equity market continues to perform better than elsewhere".
While on the flip side, the dollar is also able to benefit from risk-off conditions via "traditional safe haven support for US Treasuries".
Attrill also points out the diverging economic data performance recently between the euro and dollar as a key reason as well by noting that this has aggravated euro weakness while supporting the greenback at the same time.
I reckon all those points are valid but it is rather situational as well. In a risk-on push, the dollar is likely to outperform the likes of the yen and franc but should not weaken all too much against other currencies considering the reasoning above.
Similarly, in a risk-off push, the dollar is likely to outperform the traditional risk currencies but I would still back the yen over the greenback in any major risk setback.
On a side note, the EUR/USD push lower has definitely also been a supportive factor for the dollar recently but as with consensus trades, just be mindful of sharp pullbacks.
ForexLive