Earlier, a Chinese official from the NRDC made an unofficial claim that 2017 GDP would come in at +6.9%.
If you remember here last week, China's premier Li Keqiang mentioned that he reckons China's 2017 GDP to be better than anticipated at... you guessed it, +6.9%.
Analysts are expecting a growth of +6.8% for China last year, but when it comes to numbers like these it's not surprising that the stats bureau double-check their calculations - just in case, you know. 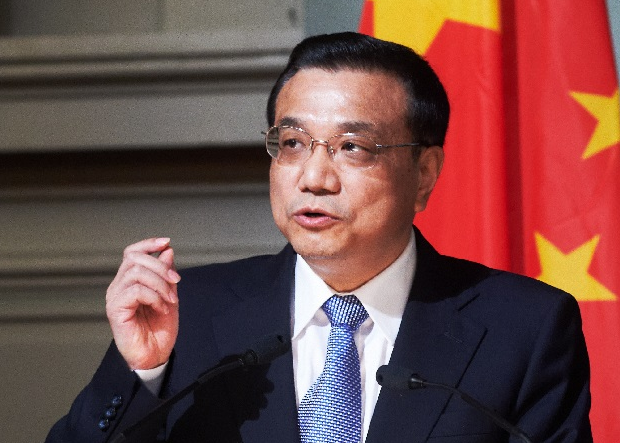