The comment here is taking a bit of the shine off the pound's rally with cable back under the 1.3100 handle now. Expect plenty more choppy price action up until the vote later. As mentioned earlier, I still reckon she won't get enough numbers across the floor but it's going to be a close one.
By simple logic, you'd think that the vote today will pass. The fact remains that if lawmakers vote in favour of May today, her Brexit deal isn't by default the chosen way forward as it still requires the political declaration portion to pass a vote before the deal can be ratified.
From that perspective, one can argue that the vote today is merely determining how long to kick the can down the road for: 11 April or 22 May? Because lawmakers will still get a chance to vote down her deal as a whole when the political declaration portion is tabled for a vote.
ForexLive 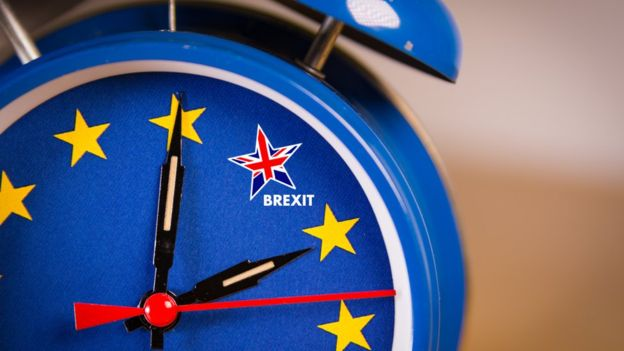