A bare calendar morning before we get US GDP data

Happy Friday, everyone! Hope you're doing well as we look to get things going in the session ahead. It's been a quieter start to the trading day after the euro went for a ride following the ECB and Draghi yesterday. 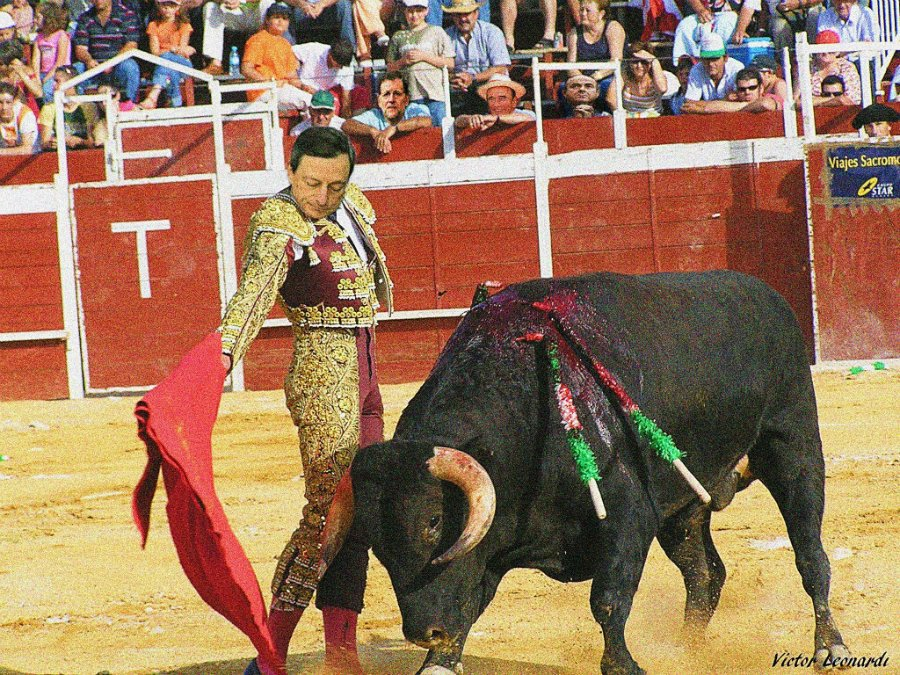 EUR/USD buyers pulled off a strong defense of the 1.1100 handle, aided in part by a mixed message from an uncharacteristic Draghi - who pointed a lot to his previous remarks in Sintra as well as commenting on the need for fiscal policy.
There was also mention of no discussion about a rate cut yesterday with no clear consensus on what stimulus package they may introduce in September. That saw the euro recover some ground as any decision after the summer will likely be a tricky one and potentially may not include QE if this is anything to go by.
In the aftermath, the central bank tried to walk back on Draghi's remarks - likely after seeing the euro reaction - but the damage has already been done.
Looking ahead today, a light data docket in Europe means the focus turns towards US Q2 GDP data as part and parcel of the build-up towards the FOMC meeting next week.
0600 GMT - Germany June import price index
Prior release can be found here. A proxy release for inflationary pressures but it is a lagging indicator. As such, it isn't a major release whatsoever.
0645 GMT - France July consumer confidence data
Prior release can be found here. General indication of consumer sentiment in the French economy. A minor data point.
Also, at 0800 GMT the ECB will release its latest survey of professional forecasters (SPF) which Draghi had already yesterday pointed out has become weaker. I wish you all the best of days to come and good luck with your trading!
ForexLive