All eyes are on the ECB today 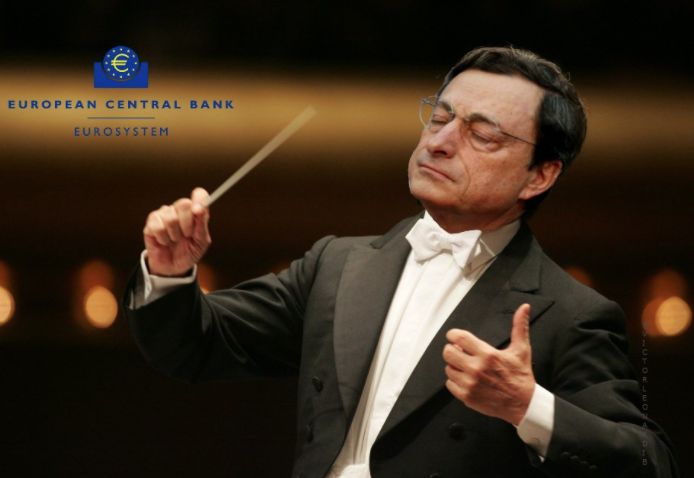