A couple of distractions before the US weekly initial jobless claims 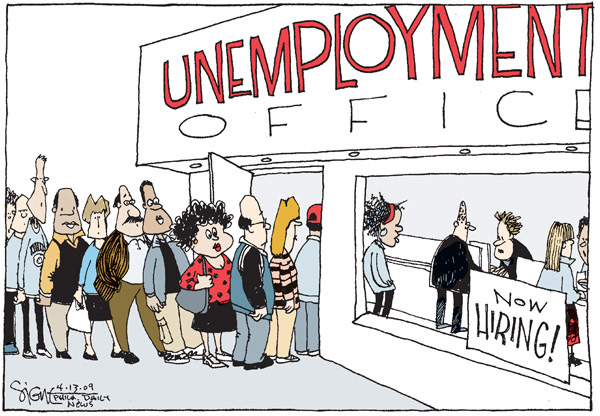 It is another day where economic data in Europe matters little, although we will have the latest BOE meeting decision* to scrutinise - with the minutes of the 19 March emergency meeting also set to be released at the same time.
That said, given the fact that they've already stepped into the market by cutting rates to 0.10%, increasing the pace of QE, and introducing funding measures for businesses, their policy space is already getting rather limited.
As such, they could either step up QE purchases here or perhaps go nuclear like the Fed. But it wouldn't be surprising if they kept policy unchanged as well.
*The BOE says that they will have their usual MPC meeting and announce the minutes of the 19 March emergency meeting and yesterday's meeting later today. But there is no usual monetary policy report summary to accompany the release, so I would assume that there is still a decision to be made but perhaps it is just a formality. For more info, you can check it on the BOE webpage here.
0700 GMT - Germany April Gfk consumer confidence
Prior release can be found here. The expectation is for consumer morale to drop sharply to its lowest level since 2014, as the virus outbreak eats away at economic sentiment across the country and across the globe as well. A minor data point.
0700 GMT - UK February retail sales data
Prior release can be found here. Retail sales is expected to show a bit of a mixed picture last month but again, this largely reflects pre-virus economic conditions in the UK so the release doesn't really hold much significance.
0745 GMT - France March business, manufacturing confidence
Prior release can be found here. Business confidence is expected to take a hit amid the virus outbreak causing a major economic fallout across the globe. As such, the reading here will just confirm that more than anything else.
0900 GMT - Eurozone February M3 money supply data
Prior release can be found here. An indication of money supply growth during pre-virus economic conditions in the euro area, not a major release by any means.
1200 GMT - BOE announces its 26 March monetary policy decision
The two prior emergency decisions this month can be found here (11 March) and here (19 March). As mentioned above, given the fact that they've already reached the current lower-bound on rates, there is not much room to toggle policy besides adding to QE and more lending. Increasing QE purchases by that bit more could help stimulate market confidence and help the pound but anything close to being a nuclear i.e. open-ended option like the Fed will surely start to weigh on the currency. Otherwise, with the market seemingly keeping calmer this week and no urgent need to intervene yet, the BOE could just announce no change to the current set of policies in place.
That's all for the session ahead. This will help to keep the market a bit distracted as we look towards the US weekly initial jobless claims release later at 1230 GMT.
I wish everyone the best of luck in their trading and have a great day ahead!
ForexLive