All eyes in the ECB in the session ahead 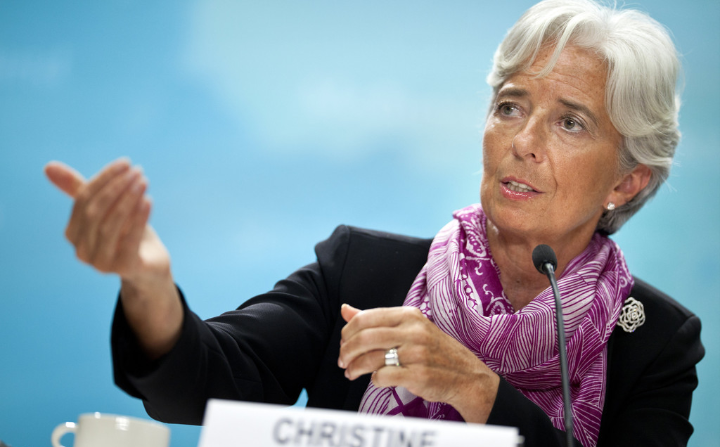 Major currencies are a little mixed, though changes are rather minimal as we look towards European trading. The euro will be a key focus with the ECB meeting coming up.
Cable managed to rebound well - helped by a bout of dollar weakness - amid the Brexit ruckus yesterday, with the EU set to meet with the UK later to try and sort things out. Price action now sits closer to 1.3000 after having dipped just under 1.2900 yesterday.
Elsewhere, US stocks put in a good shift although gains were slightly tempered with late on but this comes on the back of a heavy slump in the days before, so it remains to be seen if the rout is well and truly over for equities.
As such, risk sentiment will still play a role in dictating the market mood ahead of the weekend but the ECB will be the next focus point in European trading today.
0645 GMT - France July manufacturing, industrial output
Factory output in France is expected to improve further to start Q3 but relative to a year ago, conditions are still more subdued in general. This should hint that the recovery is still on track in July but given what we have seen from the latest PMI readings, the focus will be whether or not the recovery pace can keep up in the latter stages of Q3.
1145 GMT - ECB announces their July monetary policy decision
The July decision can be found here. There will be more than meets the eye in the meeting decision here but the crux of it is that the ECB is almost certainly going to leave policy unchanged today. But given recent developments in the euro and inflation, they may err more towards taking more decisive action moving forward but are likely to stick with a little jawboning for the time being. The statement may not produce much of anything new, with most of the central bank's latest views likely to be communicated via Lagarde's press conference if anything else.
1230 GMT - ECB president Lagarde press conference
The main focus on Lagarde today will be what she mentions about the euro as the market will be expecting some jawboning at the very least. As such, the near-term and immediate reaction in the single currency will depend on her message for the most part. Otherwise, there isn't much else to focus on as she is likely to reaffirm that the ECB will still play its part to ensure the economic recovery. Besides that, Lagarde may also touch on the latest strategy change by the Fed but is likely to keep more mum about this since the ECB is in the midst of their own strategy review.
That's all for the session ahead. I wish you all the best of days to come and good luck with your trading! Stay safe out there.