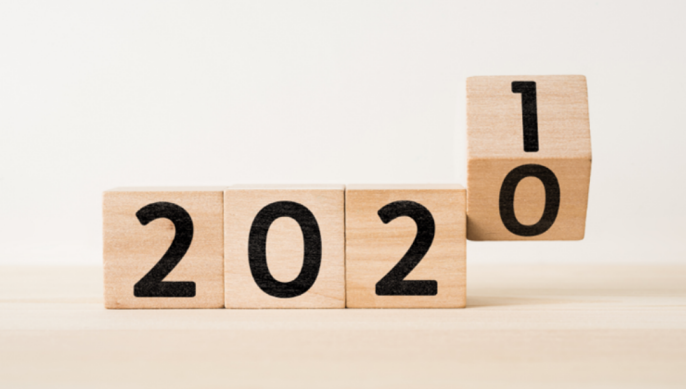 It is a brand new year but things are picking up from where they left off towards the end of last year with the dollar easing slightly and precious metals gaining strongly.
Gold is up to a near one-month high above $1,900 and breaking its 100-day moving average while silver is up by over 2% to hit $27 again.
Elsewhere, cryptocurrencies are also shining brightly as Bitcoin trades to just above $33,000 currently while ETH breaks $1,000.
Economic data should not offer much to kick start the new year but we'll have a couple of things to move things along in European trading.
For now, it is all about awaiting real money flows to come back into the picture and to see if that will reaffirm the trends from late last year or perhaps there could be new developments that may lead to some slight corrections for the time being.
0815 GMT - Spain December manufacturing PMI
0830 GMT - Switzerland December manufacturing PMI
0845 GMT - Italy December manufacturing PMI
0850 GMT - France December final manufacturing PMI
0855 GMT - Germany December final manufacturing PMI
0900 GMT - Eurozone December final manufacturing PMI
The main focus will be on the final readings from France, Germany and overall Eurozone, which should reaffirm that despite the virus resurgence, the manufacturing sector continues to pick up much of the burden in the euro area economy. As a reminder, the preliminary Eurozone reading hit a 31-month high last month.
0900 GMT - SNB total sight deposits w.e. 1 January
Your weekly check of the deposits kept at the SNB by Swiss banks. This data is a proxy for FX interventions.
0930 GMT - UK December final manufacturing PMI
Prior release can be found here. The final reading here should just reaffirm a better manufacturing sector performance last month, owing in part to Brexit stockpiling ahead of the end of the transition period.
0930 GMT - UK November mortgage approvals, credit data
Prior release can be found here. Mortgage activity is expected to stay more robust last month and into the year-end holidays, but credit conditions should reaffirm that there is still a bit of a struggle among consumers in the UK economy.
That's all for the session ahead. I wish you all the best of days to come and good luck with your trading! Stay safe out there.
For bank trade ideas, check out eFX Plus