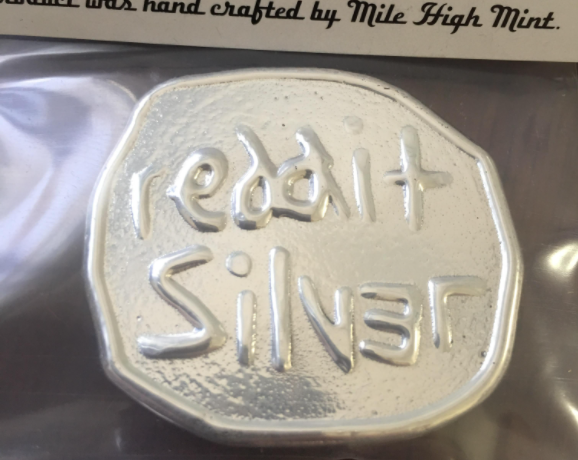 All that glitters is not gold. That is the main talking point in the market as we kick start the new week as silver prices soar higher to touch $29 at the highs and is still keeping over 5% gains so far as we look towards European trading.
There's plenty of talk around town of unprecedented demand with no offers being seen anywhere and that certainly is something to behold.
Gold is also a slight beneficiary, though is only trading up by slightly under 1% back above $1,860 for the time being.
In the major currencies space, things are keeping more quiet with little change observed across the board in general. The dollar is keeping steadier thus far with the pound leading gains but only by the slightest of margins.
For bank trade ideas, check out eFX Plus
Elsewhere, S&P 500 futures are now up 0.3% after having seen the market stuck with a more defensive tone in equities towards the end of last week, as short squeezes made for more sour risk sentiment in general.
We'll have to see if that will continue into the new week but be wary of dip buying potential as we're already seeing US futures pull higher after having started off poorly.
0700 GMT - Germany December retail sales data
Prior release can be found here. German retail sales is expected to be weaker in December amid tighter restrictions weighing on consumption activity. That broader tone should also carry over to the new year given the extension of lockdown measures.
0730 GMT - Switzerland December retail sales data
Prior release can be found here. General indication of consumption activity in the Swiss economy. A minor data point.
0815 GMT - Spain January manufacturing PMI
0830 GMT - Switzerland  January manufacturing PMI
0845 GMT - Italy January manufacturing PMI
0850 GMT - France January final manufacturing PMI
0855 GMT - Germany January final manufacturing PMI
0900 GMT - Eurozone January final manufacturing PMI
A final look at euro area factory activity to start the year, which should reflect a slight decline in conditions from December but at least it is holding up better than the services sector - given all the virus restrictions across the region.
0900 GMT - SNB total sight deposits w.e. 29 January
Your weekly check of the deposits kept at the SNB by Swiss banks. This data is a proxy for FX interventions.
0930 GMT - UK January final manufacturing PMI
Prior release can be found here. As this is the final release, it shouldn't do much but reaffirm that UK factory activity held up somewhat to start the year but remains weak as compared to conditions seen back in December last year.
0930 GMT - UK December mortgage approvals, credit data
Prior release can be found here. UK mortgage activity continues to underscore the extremely hot housing market conditions but consumer credit continues to point towards some worrying fundamentals in the broader picture. That trend should continue here.
1000 GMT - Eurozone December unemployment rate
Prior release can be found here. As noted in the prior month's report, it is tough to extrapolate much from this data given that it is obscured by furlough schemes as well as the "outdated" ILO definition of unemployment.
That's all for the session ahead. I wish you all the best of days to come and good luck with your trading! Stay safe out there.