Economic data coming up in the European Session - Sep 17

Well one central bank meeting out of the way this week and one more to go. It's Bank of England rate day. So all you GBP traders buckle your seat belts. There are some heavy factors weighing on the GBP: end of furlough scheme coming in October, high number of redundancies expected, weak inflation, slowing GDP and heightened Brexit risk. All of this adds pressure on the BoE to move lower sooner. However, no change is expected by analysts this week in either the rate or the amount of asset purchases: 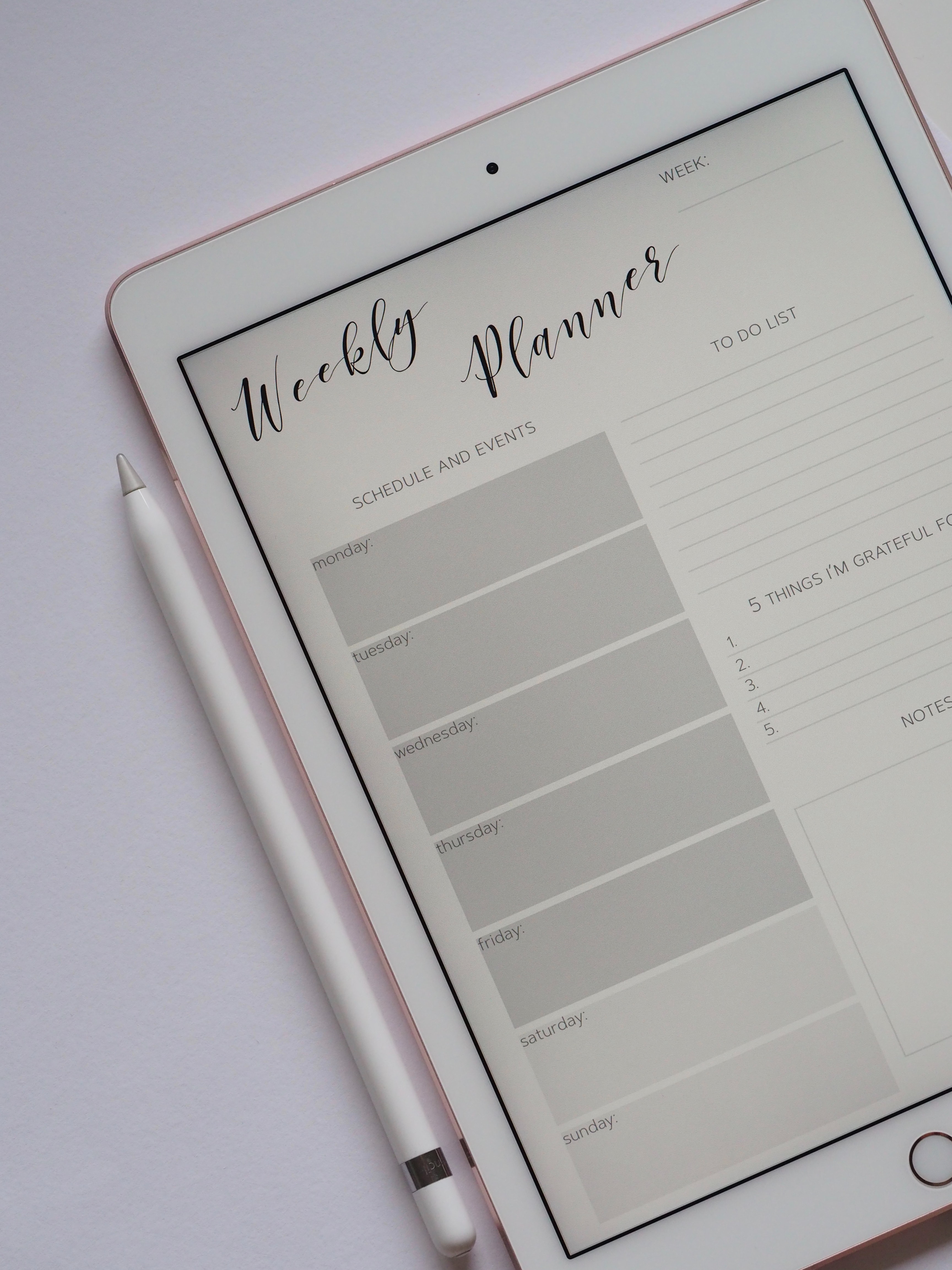 Some of the last comments fromBank of England's Bailey are: 'Negative rates are in the toolbox but he's not intending to use it soon. (Sep2). He added the BoE could do more QE and implement new forms of forward guidance, but further stimulus is dependent on downside risks materialising.