API data released late yesterday:
This data isn't as bearish as the API data but it's all lost in the SPR and OPEC+ fighting.
Keep an eye on distillates. Stockpiles are the lowest since November 2019.
After the data, WTI remains near the highs of US trading. 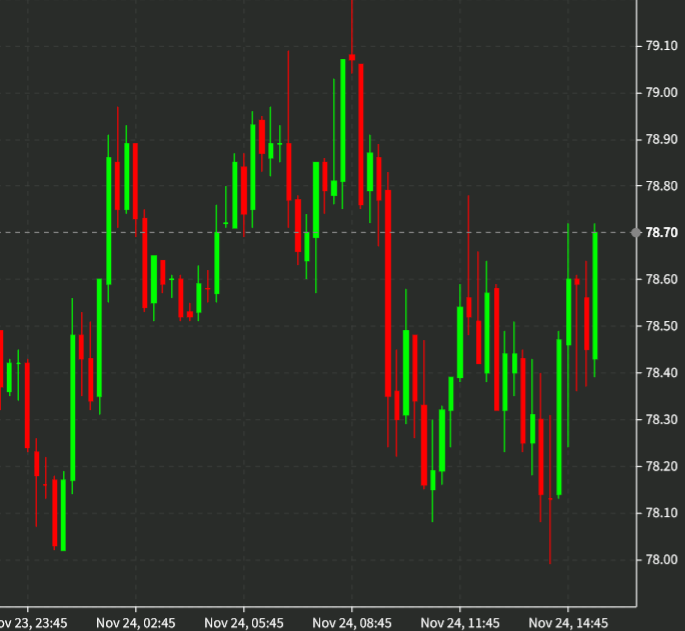 Notably, US oil in the SPR is at the lowest since June 2003. It's set to fall much lower in the months ahead after Biden's announcement.
Invest in yourself. See our forex education hub.