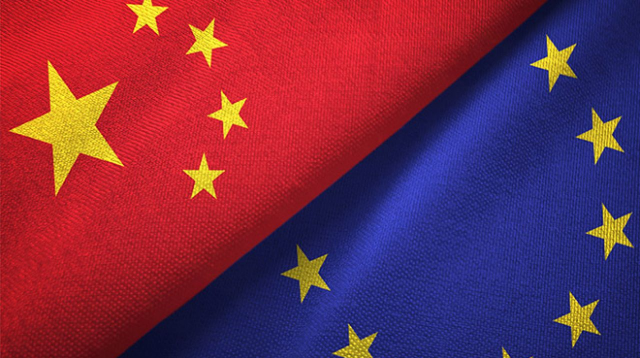 EU council president, Charles Michel, says that "we deplore the decision" and have voiced "grave concerns" to China over the passing of the Hong Kong national security law.
European Commission president, Ursula von der Leyen, also adds that the bloc is currently discussing with 'international partners' on any possible measures in response.
That adds to earlier remarks by Japan and the UK who among others have come out to have voice their dissatisfaction about the matter today.
Pretty much all a storm in a teacup though. If they really wanted to send a strong and firm message or response, they could've done so at any time over the past four weeks.
For bank trade ideas, check out eFX Plus