The US has threatened to impose tariff duties on EU goods such as beer, gin and olives.

This is part of the 15 year trade ware the two have been engaged in on subsidies for Airbus.
Europe's trade commissioner Phil Hogan spoke on Monday, saying sai Washington had rejected moves to settle the dispute
---
Background to this is that the World Trade Organization ruled that subsidies given by the EU to Airbus in 2004 were illegal.
Last year the US imposed tariffs of 15-25% on $7.5bn (£6bn) worth of European goods 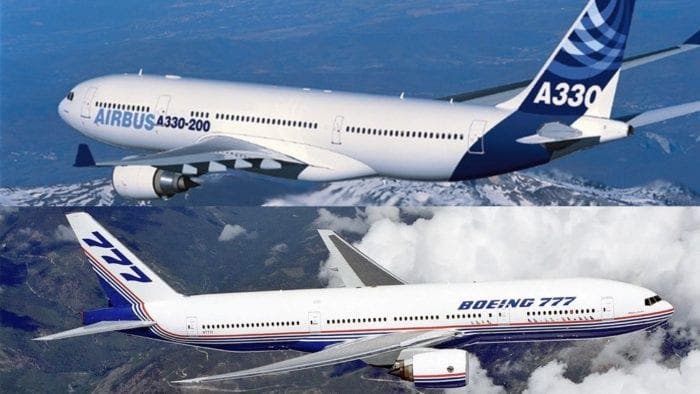