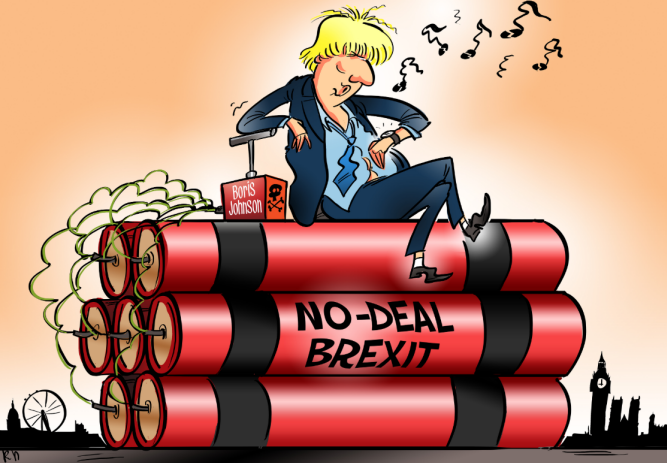 The report says that ongoing negotiations in London are expected to last until the end of the week but EU envoys do not expect updates this week with Brexit tentatively being on the agenda for the 18 November meeting between EU ambassadors.
Adding that they now expect negotiators to present some semblance of a deal some time next week, unless talks yield a breakthrough or collapse before that happens.
For bank trade ideas, check out eFX Plus
The source adds that the real deadline is late next week. In other words, they are going to miss the soft deadline at the end of this week and push it to next week instead - where we are likely to experience the same kind of episode as per Brexit tradition.
The pound is seeing a bit of a whipsaw reaction initially but is now being led lower as cable falls from 1.3300 to a session low of 1.3240. Not all hope is lost but once again it shows that talks are still continuing to go nowhere for now.