EU will grant Brexit extension. What happens next 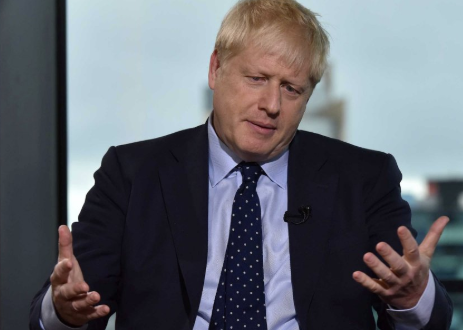 UK parliament passed the Letwin amendment by a vote of 322-306 today in a move that forces Boris Johnson to write a letter to the EU and ask for a Brexit delay.
So far the Prime Minister has been defiant; he said he will not negotiated a delay. However the law is clear that he must send the letter Sunday.
The only question is whether the EU will grant the delay. On that front, France's Macron has been hinting at blocking it but The Guardian reports that the delay will be approved.

Senior EU officials said it was clear during the discussions among the leaders at a summit on Thursday that "they would grant an extension". "Even [the French president Emmanuel] Macron in the room didn't suggest otherwise," the source said.

There were four primary reasons for the Letwin agreement:
The final option is an interesting one as three senior Labour leaders broke with Jeremy Corbyn and endorsed a second referendum shortly after the vote.
What happens next is that Boris will send the letter but will try on Monday to get parliament to support the principle of this deal followed by presenting the Withdrawal Bill on Tuesday. The good news for traders is that the vote will take place after the market re-opens.
His odds at this point aren't great (though it still certainly has a solid chance). Passing this amendment takes away the threat of a near-term no-deal Brexit and that prevents some lawmakers from being 'scared into' supporting it. The vote also shows that Johnson lacks the votes he needs for a majority, however there may be some who will support his deal but wanted to take a no-deal Brexit off the table first.