EUR to face downward pressure on threat to Merkel's Govt

EUR risk ahead on German politics, Via Bloomberg. 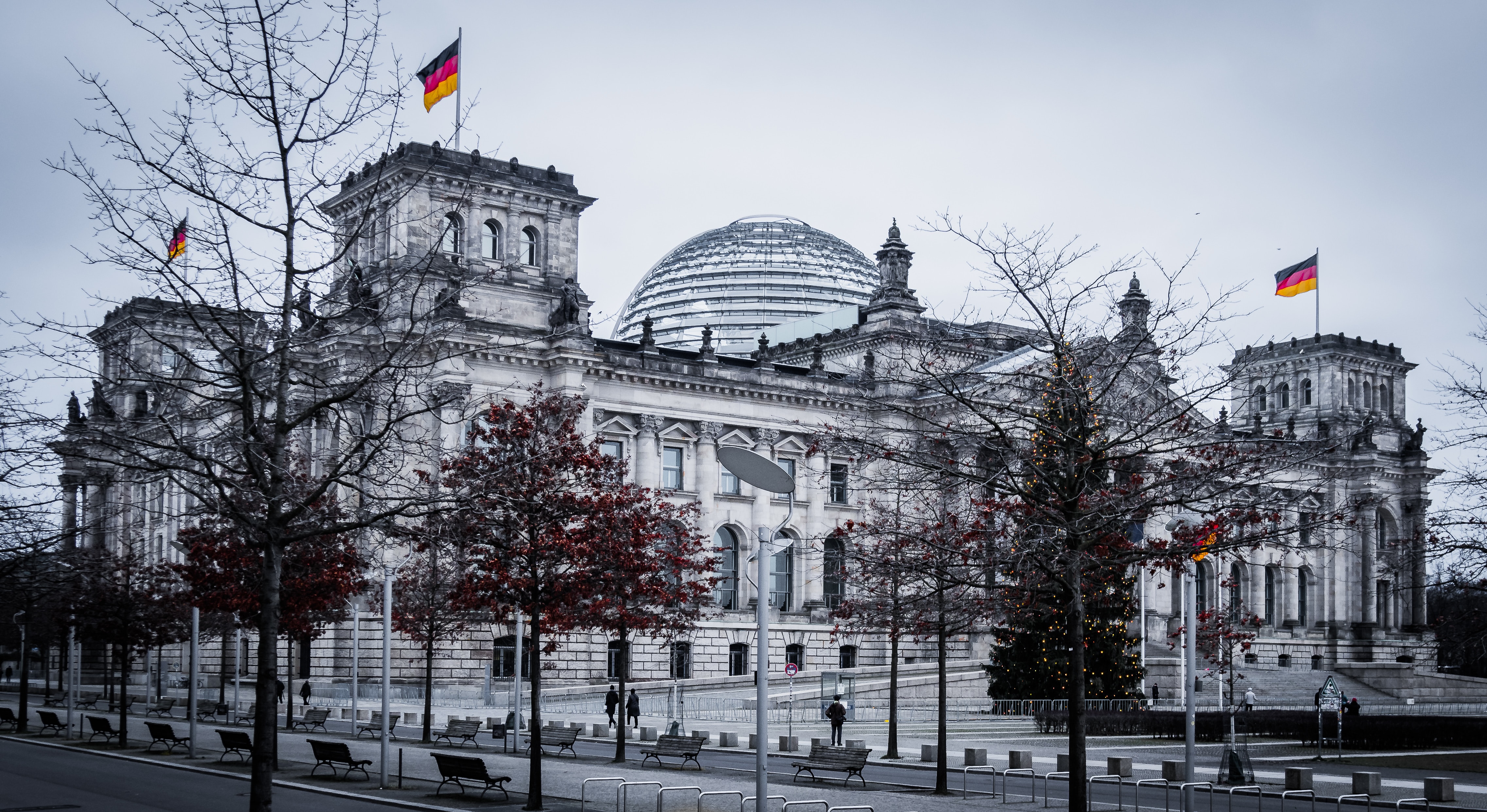 The Euro will likely face pressure following the defeat of the Olaf Scholz/Klara Geywitz ticket in the Social Democrat leadership race on Saturday. Both of these candidates had backed staying in the Conservative coalition until 2021. However, they were beaten by challengers Norbert Walter-Borjans and Saskia Esken, who have been strongly critical of the alliance with Merkel's conservatives.
The Euro didn't fall on the result because Walter-borajans said there was no intention to abruptly end the coalition. However, he did allude to a set of demands that need to be met for the coalition to continue.
At the same time Merkel's successor, Annegret Kramp-Karrnbauer, told delegates at their party conference that she would refuse to renegotiate the coalition agreement with the Social Democrats.
The takeaway point
The main issue here is that a clash between parties in the German Gov't looks to be set for somewhere on the horizon. This clash has the potential to drag EURUSD down as the Merkel stability is threatened. One to watch for the Euro
ForexLive