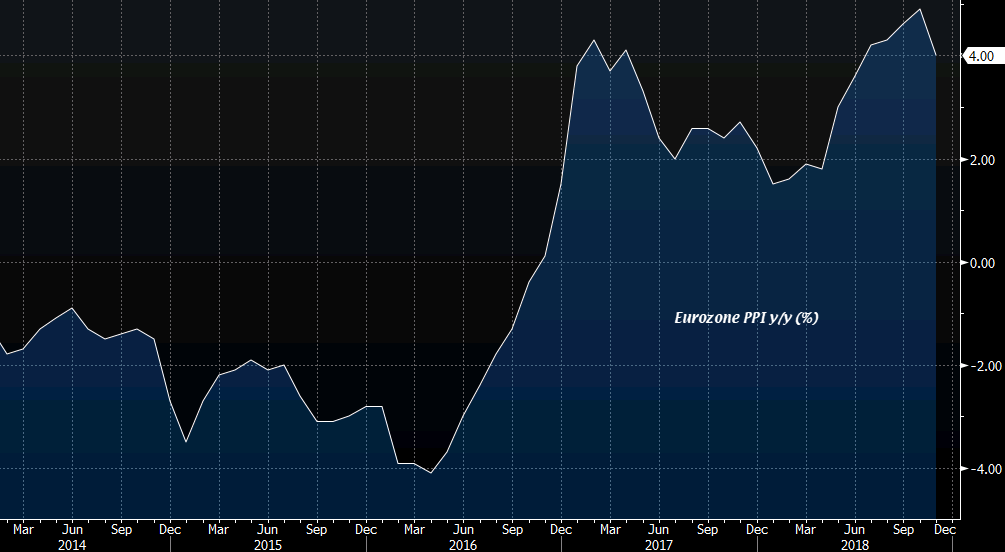 ForexLive
The figures here are a rough gauge of inflationary pressures but is very much a lagging indicator as we have December CPI figures released at the same time. Either way, much like the CPI figures producer and import prices appear to have peaked already as well for 2018.