The Financial Times with the encouraging headline, until you read the article that is: 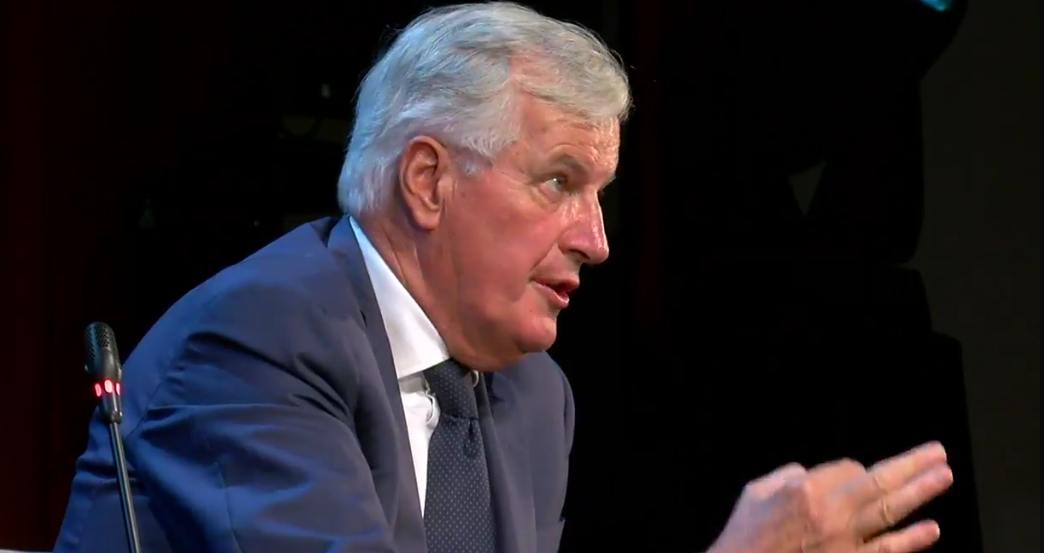