FBI investigated whether Trump was secretly working for Russia - report 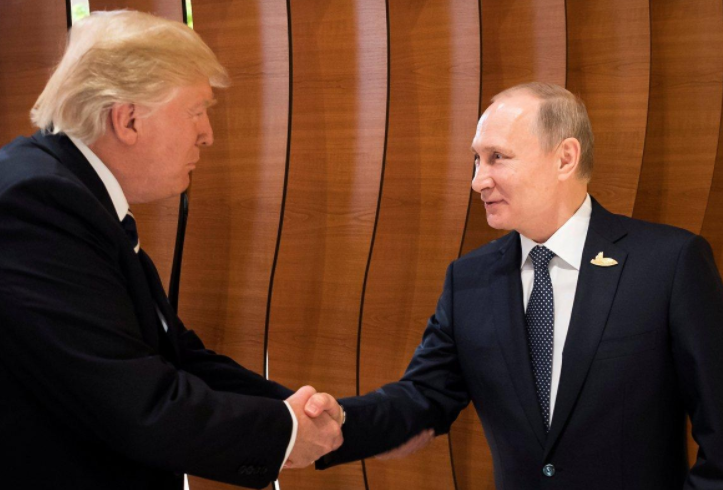 The ultimate treason would be if Donald Trump was actually a Russian agent or was so compromised that he was effectively working for Russia to undermine America's interest.

Officials at the FBI had been troubled by his Russia ties and his associates' ties with Russia during the campaign but didn't want to take it any further. However after Trump fired James Comey and mentioned the Russia probe as the reason for it, they decided to look further.

The New York Times reports that the FBI opened a criminal and counterintelligence investigation into whether Trump was working for Russia or had unwittingly fallen under Moscow's influence.

The inquiry didn't get far, Mueller took it over days after it was opened.

"A vigorous debate has taken shape among some former law enforcement officials outside the case over whether F.B.I. investigators overreacted in opening the counterintelligence inquiry during a tumultuous period at the Justice Department. Other former officials noted that those critics were not privy to all of the evidence and argued that sitting on it would have been an abdication of duty," the NYT reports.