Hubei province in China announced a huge surge in the number of coronavirus cases reported today, which saw 'risk' trades lower in response. Wuhan is the epicentre of the outbreak and the capital of the province. The Health Commission for Hubei Province issued a statement explaining they are now using revised diagnostic procedures which resulted in the revision to the numbers of cases much, much higher. They also reported the number of deaths was about double, dunno what revised diagnostic technique they used for this. A new party chief for Hubei was appointed today, there may have been a measure of 'clearing the decks' of bad news with this? There were other reshuffles at high levels of the Party.

There is plenty of news surrounding the coronavirus in the bullets above, cases on the cruise ship in Japan are now >200, Foxconn is disputing the Reuters report this week on factory reopening timings, other cities in Hubei are being urged to take the same drastic measures Wuhan has taken if an outbreak occurs - and more above.

In the midst of all this we had the governors of the BoC and RBA speaking on a panel. Both recognised the uncertainty the virus poses but both were also on balance optimistic.

Market movement , as already referred to, was net 'risk negative, yen crosses are generally lower. As usual though the ranges here were not large. Gold was a beneficiary of the heightened concerns. Again, not a large range.

Data of note was the PPI from Japan, ticking a touch higher in January. 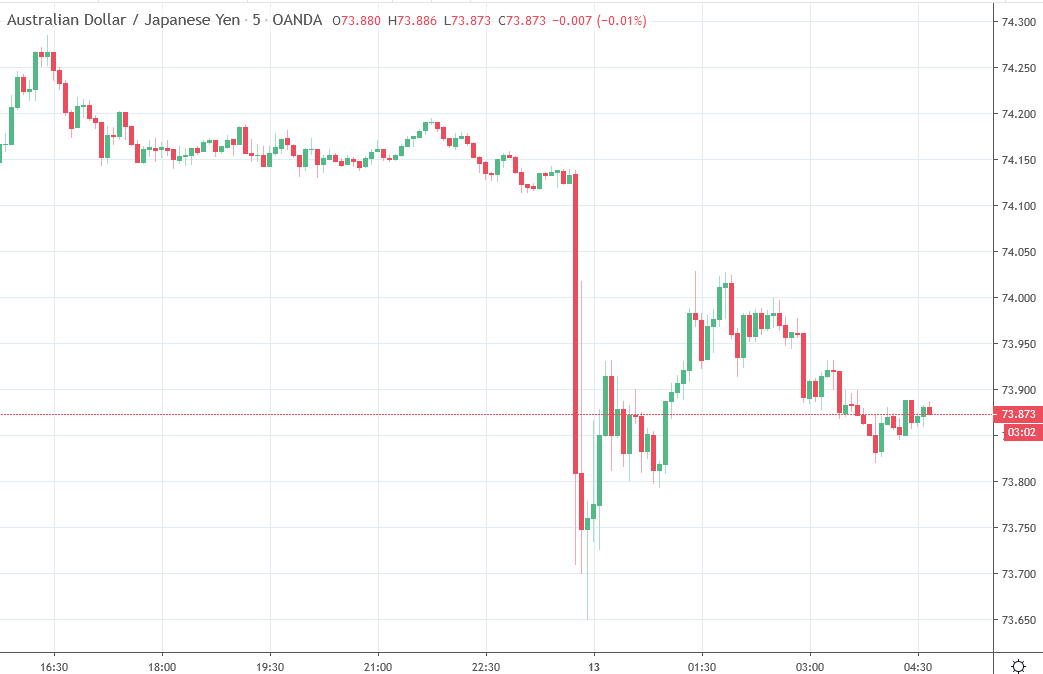