Japanese markets were closed today for a holiday.

Yen crosses mostly traded higher on the day. This week we get the signing of 'phase 1' of the US-China trade deal and that is likely to act as a positive for risk in the lead up (signing is due Wednesday in Washington). USD/JPY traded a little higher on the session here but so far has not troubled its Friday high. Combined with CAD, AUD, EUR, NZD all moving up (small ranges only) against the USD, consolidating their post-NFP gains, has meant yen crosses the movers for the session here.

Ah, but GBP was not so cheerful, it fell (a bit of a gap) at the opening on news over the weekend indicating the Bank of England monetary policy committee is swinging more dovish and a rate cut is becoming more likely (if the three members of the MPC who have made dovish cooing in past days vote for a cut they'd move the vote to 5-4 in favour). More in the bullets above.

Cable has barely retraced its opening losses since as I update.

Away from the majors the offshore yuan strengthed again today, adding to its recent gains while the South Korean won traded to its highest against the US dollar since the beginning of July last year. 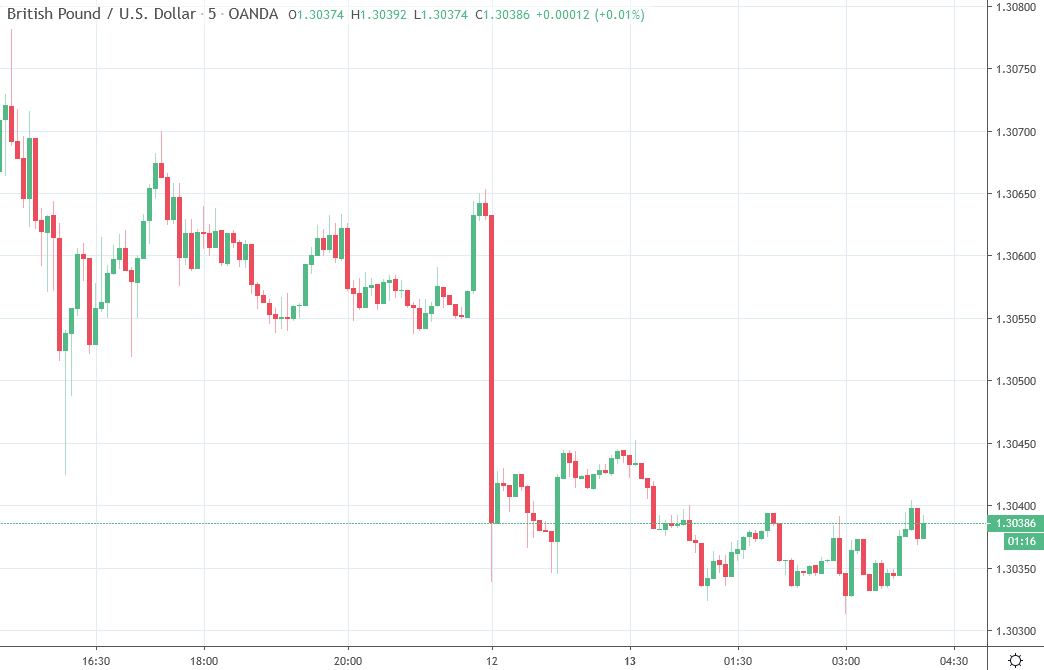