The early move was a lower USD/JPY, dropping under 107 as the Asia morning became a little more active. More substantial currency moves followed the release of the Australian jobs marekt report for April, where a large number of job losses was the expected, and in the event, was the result. Employment dropped in the month by a record 594,300. The details of the report showed a big drop in hours worked (2.7 million people either lost their jobs or had their hours reduced ) and rising underemployment. Labour market participation slumped with nearly half a million withdrawals from the labour force. The Australian Bureau of Statistics said that without this the unemployment rate would have skyrocketed to around 9.6%.

AUD fell to a fresh session, with the NZD along for the ride lower. But the impact was wider with falls for GBP and EUR alongside. The dire employment outcome is going to be duplicated in other countries in the days, weeks and months ahead. 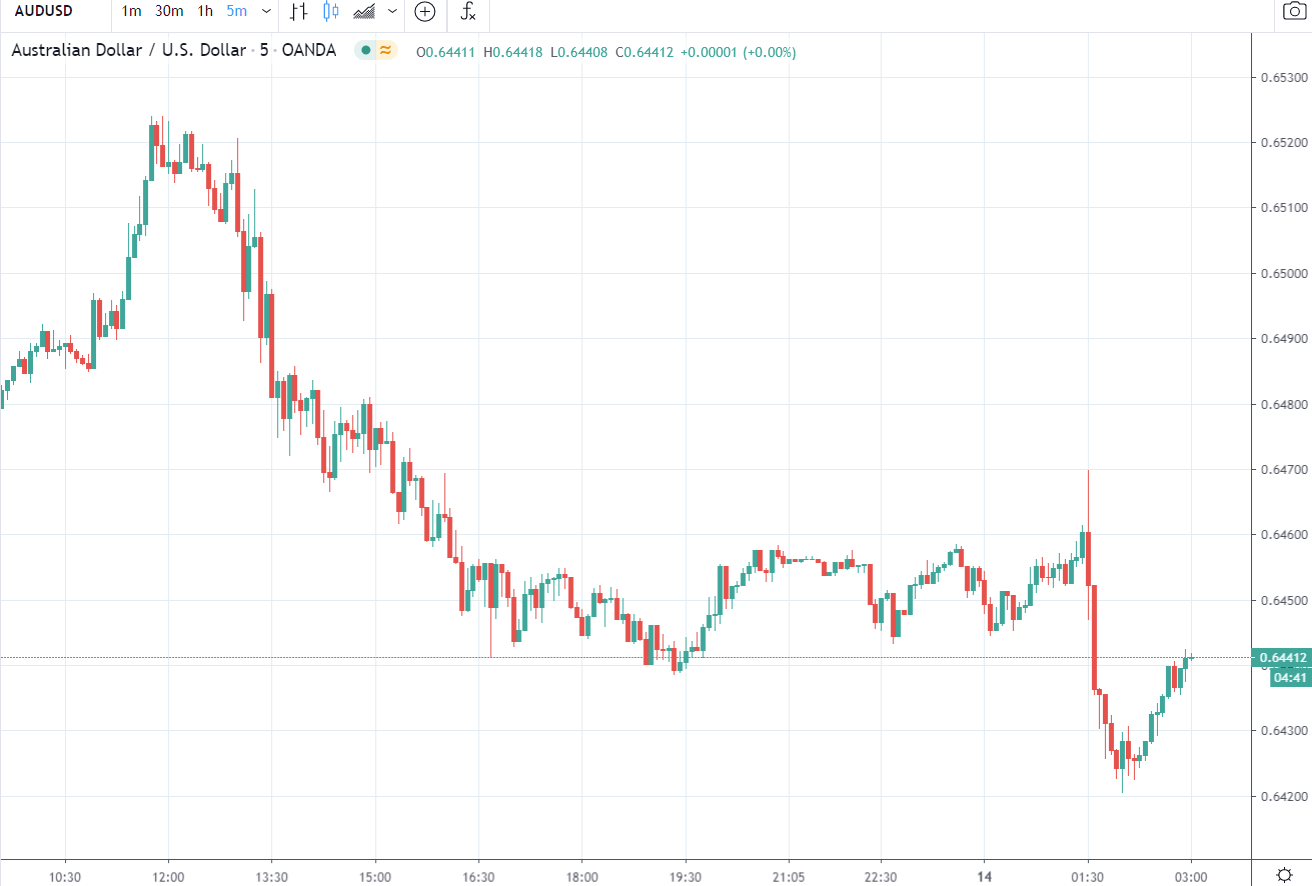