Some minor movement for forex today in a session with little data nor news to act as a catalyst.

USD/JPY had a range-bound day from early Tokyo highs above 108.30 to lows just under 108.15. There was some news (anonymous sources reported via Reuters) of a limited-scope trade deal being worked out between Japan and the US which is to be announced at the Trump-Abe summit in September in the US. To cover agriculture (Japan to buy more from US farms) and autos (US to buy more from Japan).As you can see from that range already discussed, a minor forex impact only. 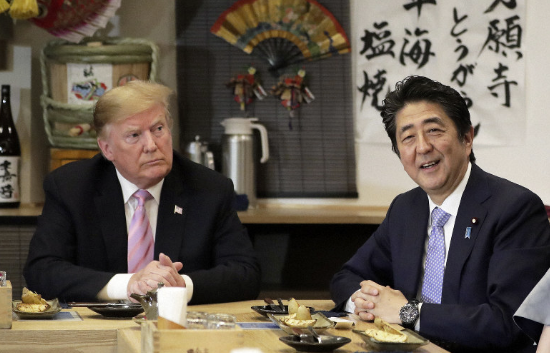 EUR, GBP, CHF all little changed against the USD.

AUD/USD dropped under its overnight low, but not by much. It found buyers enough to stop the small slide it had (highs were circa 0.7020) ahead of 0.7000. Some news on spreading contagion in China related to a potential financing fraud along with lower iron ore prices seemed to act as enough of a catalyst to trigger the small selling. Do note, we have the much-watched monthly jobs data report from Australia due tomorrow.

USD/CAD is a touch lower on the session ahead of COPI data from Canada on Wednesday.

Wednesday, July 17 is National Hot Dog Day in the US. Apart from that though: