In the bullets above you'll notice the headline indicating a Brexit trade deal could come early next week. If you open the link you'll see its expected on Tuesday, according to the UK Chief negotiator David Frost. Further reading the post you'll notice the deal may still 'collapse' over familiar sticking points and, indeed, that some Cabinet ministers see the likely deal as perhaps worse than the 'No Deal' exit option. For GBP, though, it was the headline that caught the attention, sending cable up 40 or so points to circa 1.3230, a level it has managed to more or less maintain (its close to there as I update).

The USD fell elsewhere also as the better sentiment from the US timezone news on the Moderna vaccine candidate carried through. EUR, CAD, AUD, NZD all supported on the session here albeit in small ranges. More news, this time Pfizer set to launch a vaccine 'pilot' program in 4 US states (aimed at working towards effective distribution) had little further positive impact.

We had the release of the Reserve Bank of Australia November policy meeting minutes today. There was little expectation of much fresh, nor interesting, from the minutes given the Statement on Monetary Policy from the RBA followed on the Friday of the Tuesday meeting week, and Governor Lowe has given public comments since (as recently as Monday evening, i.e. yesterday). And indeed those low expectations proved correct. The Bank is focused on bond-buying (not rate cuts - the next move would be to zero or into negative and the RBA has repeatedly stated that negative rates are "extraordinarily unlikely"). 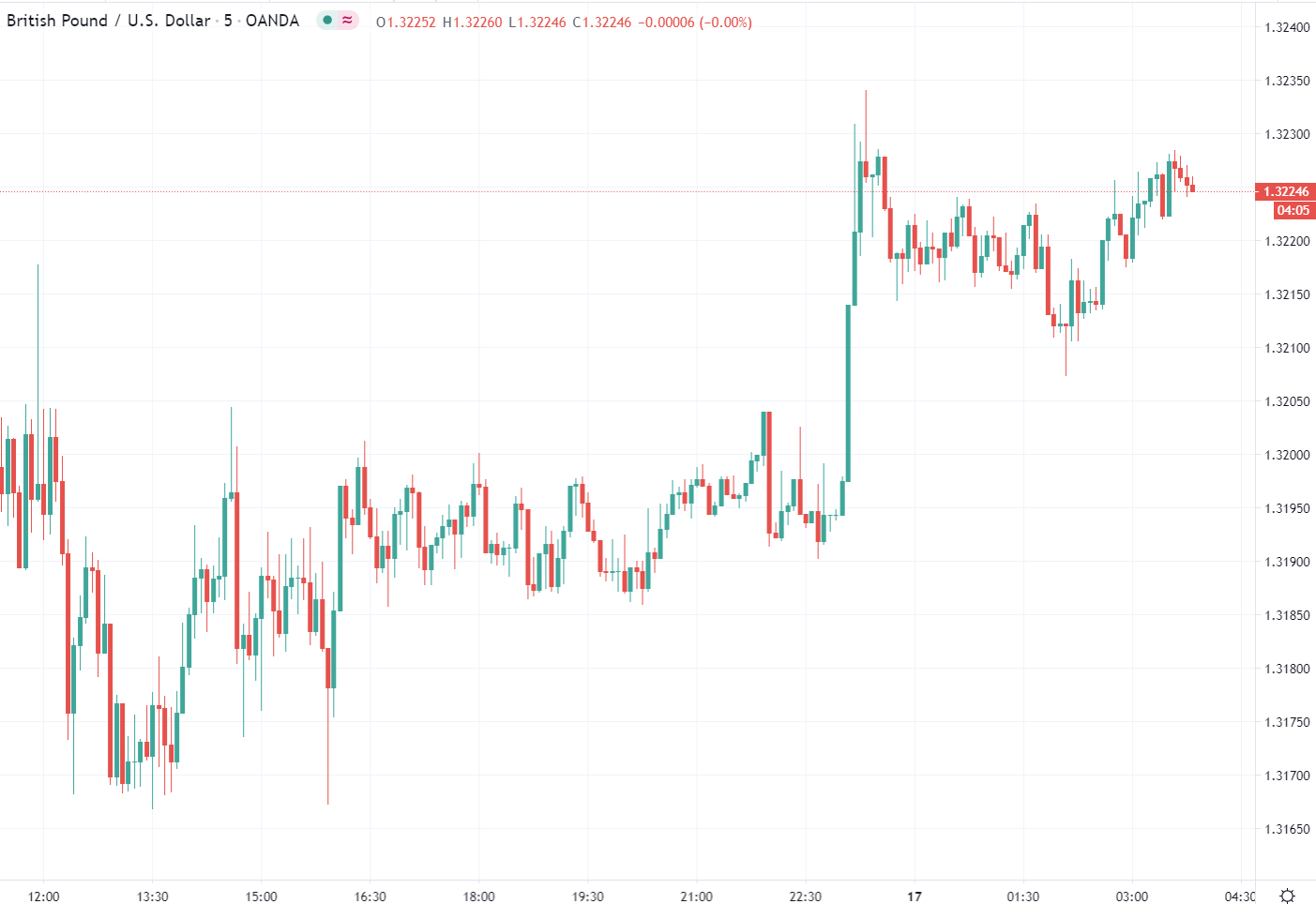