Oil prices gained again today, Brent hit above $65 and to its highest since January 2020. There had been forecasts for the price rise (GS had forecast it for July) but it has come sooner than expected on the back of the 'reflation trade' as well as supply constraint. The big freeze continues in Texas, a further supply limitation (and not just for oil, gas exports from the state are now curtailed).

The data focus today was on the Australian labour market report (see bullets above) that showed another gain for jobs but tempered by a big drop in hours worked. The drop was attributed by some to extra holidays being taken in January (a big holiday season in Australia); regardless, the jobs market faces reduced fiscal support in the months ahead. The Australian dollar tested its overnight high and has since subsided a little in a not large range for the session. Other currencies traded small ranges also. 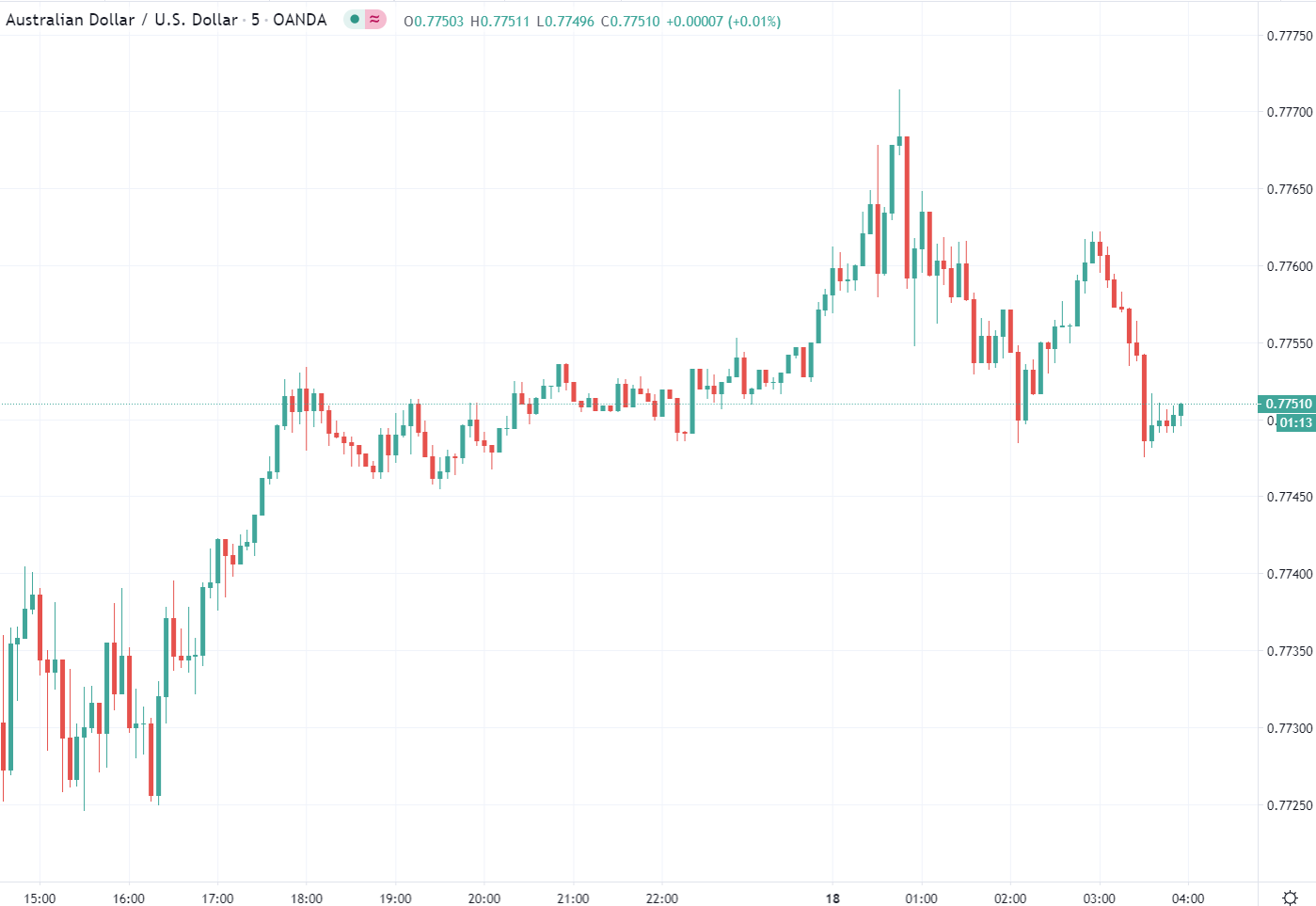