If you missed the US session you missed the speeches from Fed officials Clarida and Williams - the two of note. Clarida got the ball rolling with dovish comments and Williams followed up later with more. Markets were quick to latch onto Williams' remarks, taking what he said as signalling a 50bp rate cut at the upcoming July meeting. The response was swift, equities caught a bid and the USD dropped. This was during the US session but its the background for what came next … 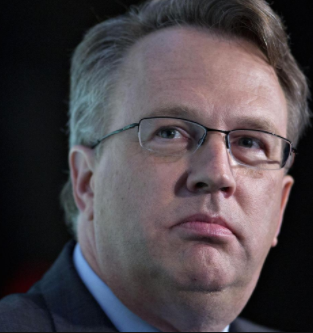 We entered early Asia (well prior to Tokyo markets, i.e. only NZ and Australia getting active) with a bit of consolidation, but this didn't last. Officials at the New York Fed issued a correction to Williams' comments, saying they were academic and 'not about potential policy actions at the upcoming FOMC meeting'.

Market response to this was even more swift, with a sharp upmove for the USD and equities dropping. As the dust settles the market has pulled in its expectations for 50bp, although not removing it completely from the table, and moving back towards it'll be a 25bp cut.

Movements for currencies were, in summary, that sharp move up for the USD and then  retracement moves to varying extents across currencies.

Gold had a great US session and managed a high above $1,452 before given 15 or so dollars back.

News and data flow apart from this was limited. Japanese CPI data indicated well under the BOJ target, nothing new here.