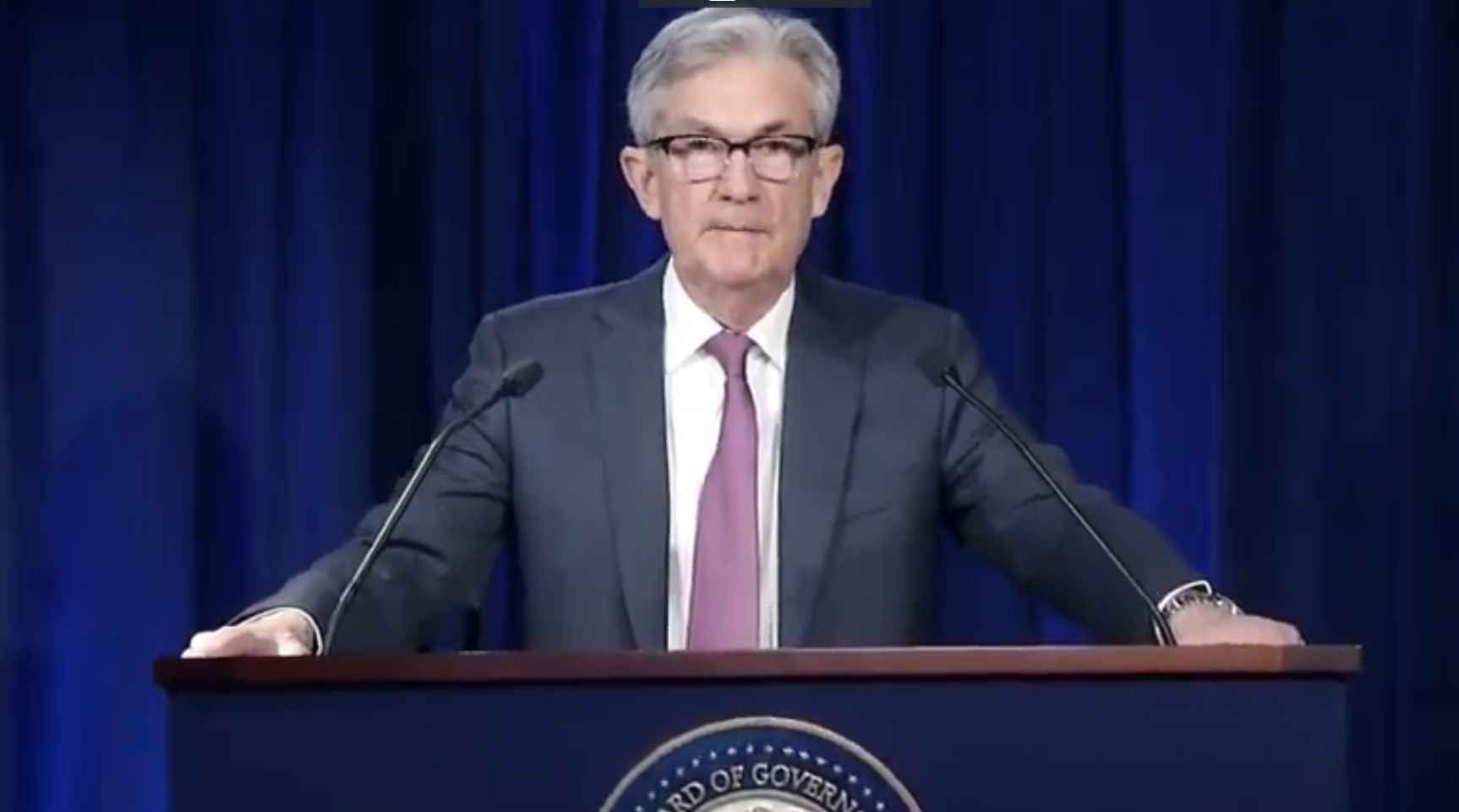 Oil traders had it a little better, the private inventory survey released late in the US day showed a draw, which was quite the surprise after many weeks of builds. US road traffic is increasing as the country slowly emerges from various states of shut down, while air traffic may, in time, be the next cab off the rank (not yet). Oil prices popped on the data release and have managed to sustain their gain for the Asia trade session so far. USD/CAD topped above 1.3960 and has dropped back to be circa 1.3925 as I update.

News and data flow was otherwise slow. There was a flurry of data from Australia, but nothing to really surprise. Japanese machine orders were better than expected (not as bad as expected) but Ministry officials cited a 'lumpy' order book for the improvement on the month, and that this is unlikely to persist ahead.

USD/JPY turned down just shy of hitting the 108 big figure. EUR/USD managed to eke out a range of about 25 points only. Cable managed a better performance, up on the session towards 1.2280 before turning back to be more or less mid-range now.

AUD and NZD fell in the US afternoon, both retraced somewhat. RBNZ Governor Orr was, once again, on the wires but did not add anything new to his known views.