Further reports that EU leaders are intensifying preparations for a no trade deal Brexit shipped a fe points off GBP as US markets closed for Thursday. Conflciting headlines on Brexit talk developments will also be intensifying in coming days and weeks, as a heads up. But 'm sure y'all now this already.

The Brexit news was soon swamped by US Treasury Secretary Mnuchin issuing an order to the Federal Reserve to return unused funds for certain of its monetary policy support programs. There is more in the bullets above. The optimistic take on this is that Mnuchin will want the returned funds to be directed towards fiscal measures, which would be a positive. But Mnuchin's comments indicate he has no plan for this, only a vague hope:

Perhaps after Congress has all joined hands and sung Kumbaya I guess. This is just smoke from Mnuchin, the less optimistic take is this is another cut to support for the economy and will lead to further damage.

The Biden administration could reverse course on this, of course. But that is not until January 20, which in the coronavirus-damaged US economy is an eternity away.

Of concern also was the immediate and public response from the Fed, disputing the decision. Fed Atlanta head Bostic was soon on the wires reiterating the public disagreement between the Fed and Treasury.

In markets the first response was a sell-off for risk FX and a bid for the USD. When Globex reopened US equity index futures were marked lower.

As the session in Asia progressed currency losses were unwound, with retracements against the dollar for EUR, AUD, NZD, GBP and CAD. USD/CHF has been notably weak. As I post many of these are on approach to where they were before the Mnuchin news hit so resistance will be encountered. 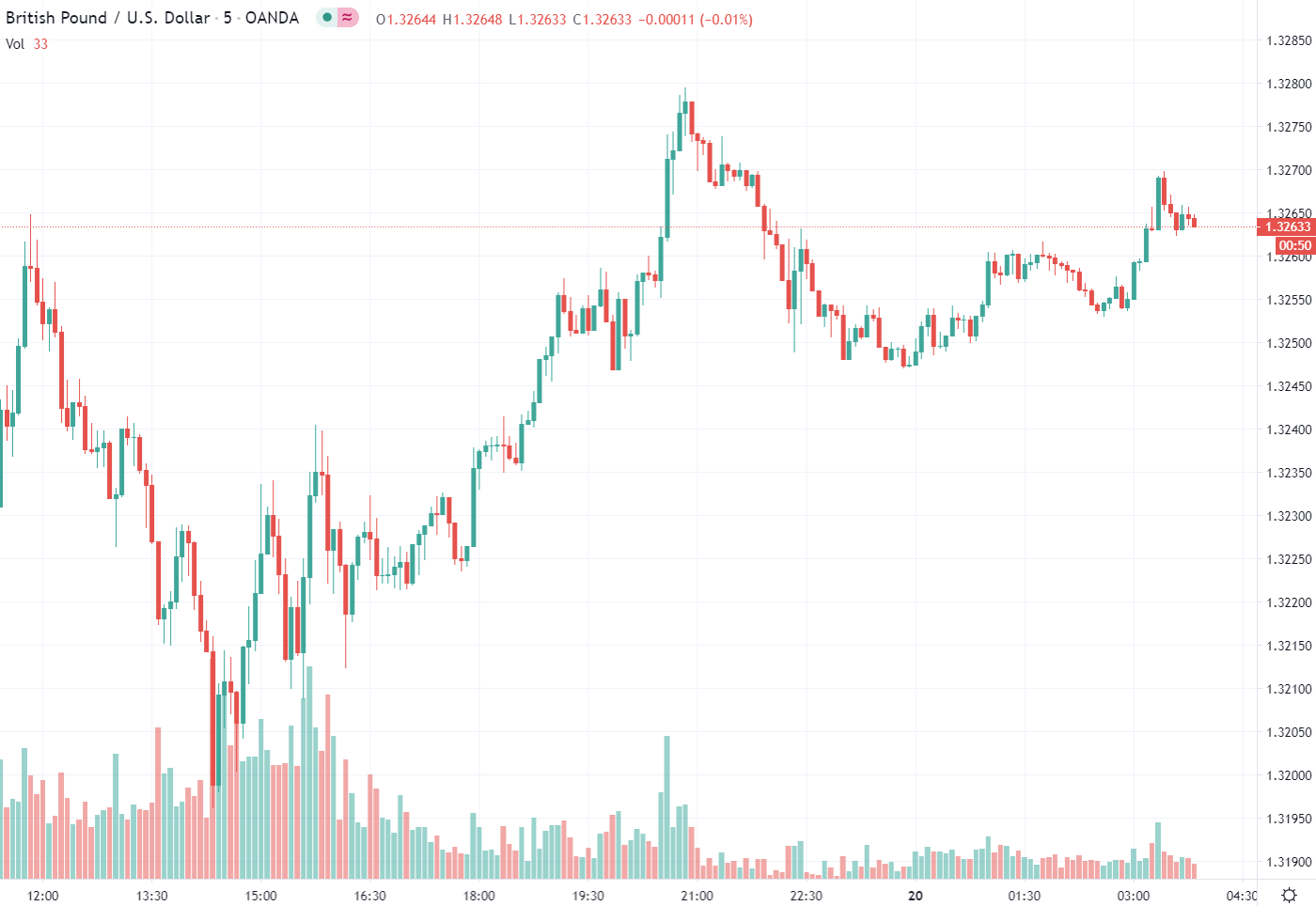