We went into the weekend with high hopes of a vote on Boris Johsnon's Brexit deal but this was not to be, the UK parliament instead to delay the vote until formal legislation is prepared.

The key points (read from the bottom up for chronology):

GBP opened with a gap lower in very early trade but soon retraced the whole lot. GBP/USD subsequently fell away again to under 1.2880 before settling in pretty much the middle of its session its range circa 1.2910.

EUR/USD opened a touch lower also but it too covered the 'gap' and its little changed now on the session from late Friday. USD/CHF is up a little, as is USD/JPY. AUD and NZD are higher also without setting any records for the day's range.

Canada goes into Monday and its Federal election. USD/CAD is few points higher here in Asia to open the week but again a small range only.

Apart from the weekend Brexit developments the focus for the session was on China's benchmark Loan Prime Rate setting, which comes along once a month. The one-year LPR was expected to show a small interest rate fall but instead it was set unchanged from September. A small cut was expected to help as some added stimulus for China but it did not eventuate. AUD and NZD held their gains regardless.

Buckle your seat belts for the UK session, plenty of Brexit developments to come. 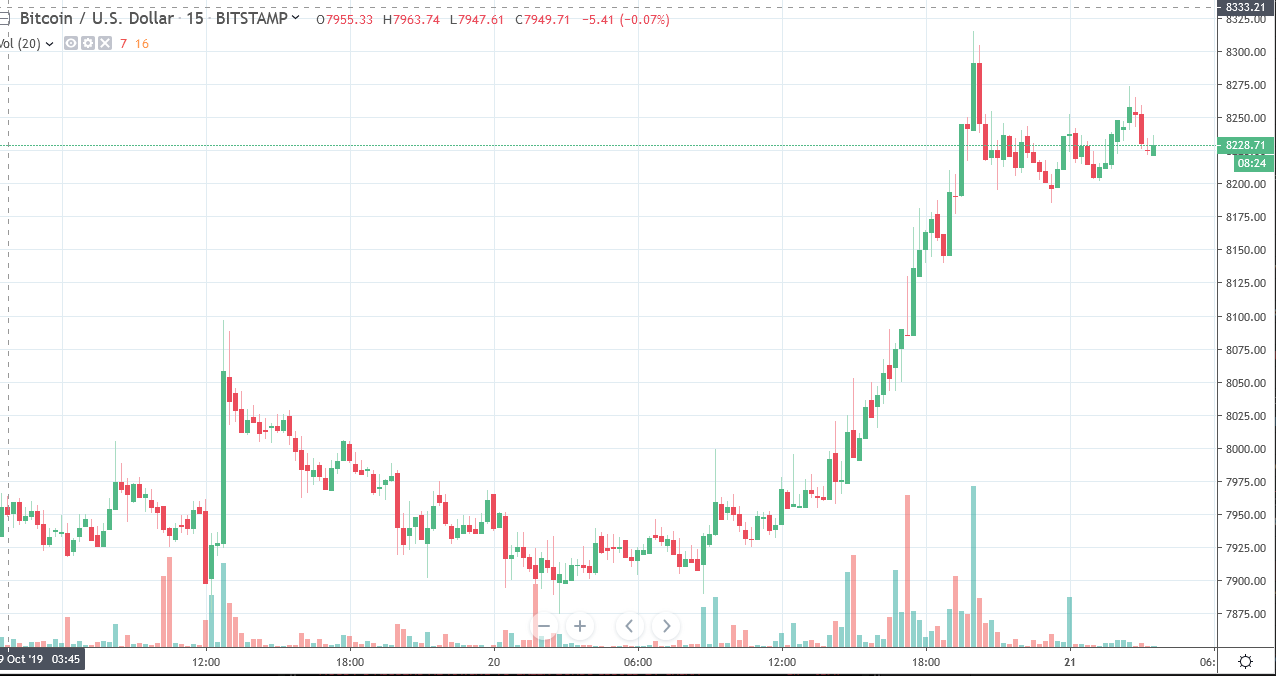