The data focus was on Japanese CPI data, but we also got preliminary PMIs from Australia and Japan. The CPI in Japan remains well below the BOJ target. All of the Australian flash PMIs reported contraction, while two of the three japan flash OPMIs did the same.

On the US-China front the US Navy confirmed it had sailed two ships close by China-claimed islands in the South China Sea (freedom of navigation exercises). China expressed its displeasure.

None of this prompted too much forex volatility in the majors. Moves have been minor only with net tiny gains for GBP, EUR against the USD, a tiny fall for the CHF against the dollar and little to report on AUD, NZD, CAD and yen.

The PBOC cut the CNY again today at the reference rate setting.

Stay tuned for ECB President Lagarde speaking, due at 0830GMT 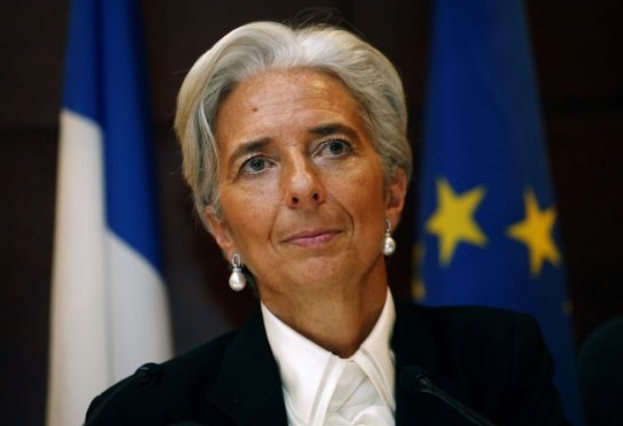