There was not a lot to move major FX from news nor data flow during the session. The most impact came from news that China government bonds (CGBs) look set to be included in the FTSE Russell flagship World Government Bond Index (WGBI). The index is made up of mostly developed market bonds and is a major step for CGBs. Chinese government bonds are already included in two other major global indexes, JPMorgan's and Bloomberg's. A couple of points that have been made but may be lost in the celebration:

(see bullets above for more)

Offshore yuan was trading at the time of the announcement, it added to its gains against the USD. 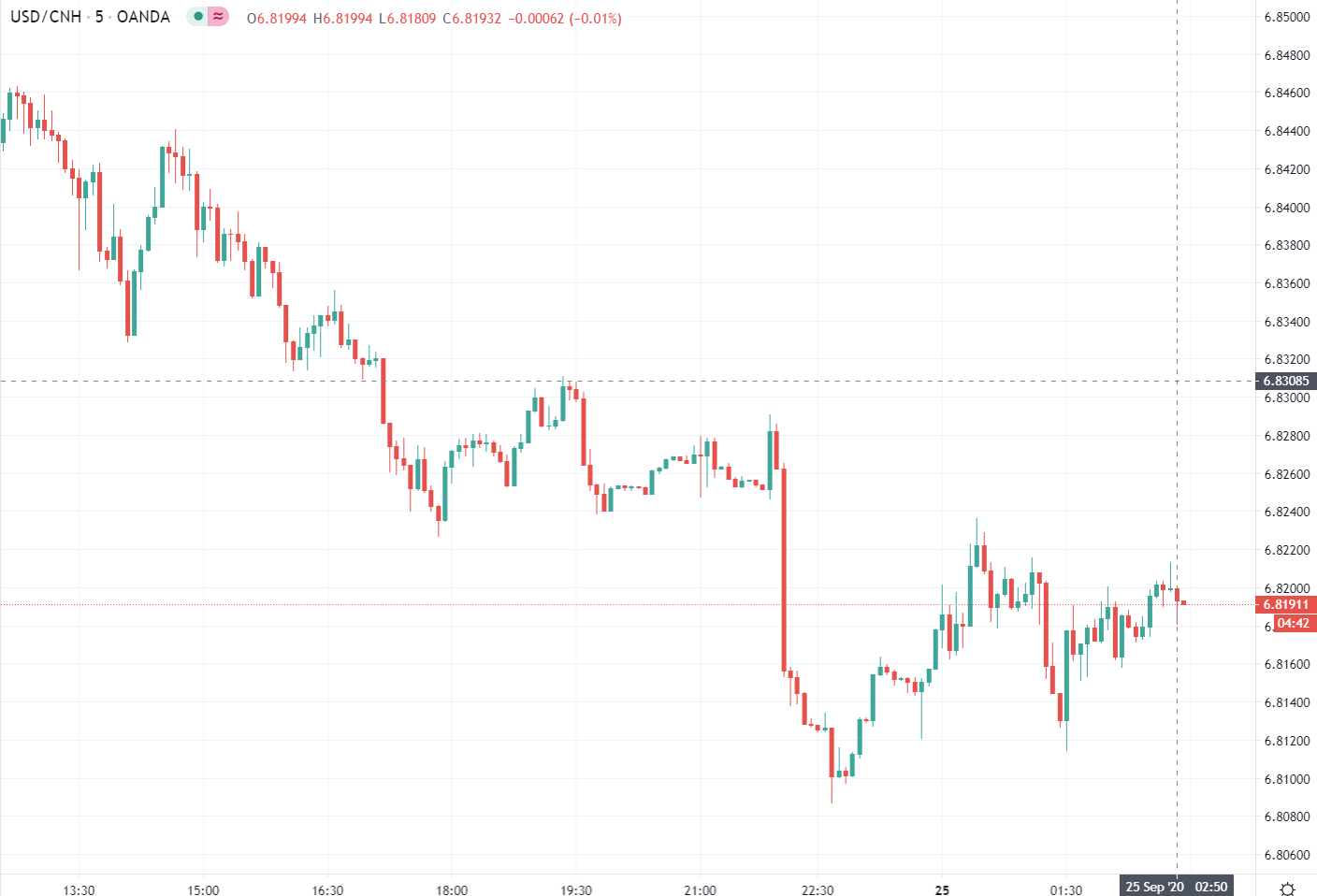 Otherwise major forex rates traded in limited ranges only and as I update there is little net change. USD/JPY did manage to trade above 105.50 (same as its US high give or take) for a time. Late last week the word was that 105 was the new line in the sand we'd never see again as 'real' rates in Japan were attractive (I posted on my doubts over this a couple of times) and that level did indeed hold into this week. However the move back above 105 came from mid-week and the higher range has consolidated again today, albeit without adding much.