When oil trade opened lower for the week it set the tone for lower currencies and US equity indexes for much of the session here, although currency moves have been held to small ranges.

The downbeat sentiment reflected, one, a weekend which saw no evident advance of US economic stimulus negotiations. Sure we got the usual soothing words from the politicians on both sides, both Meadows and Pelosi expressed hopes of a deal pre-election. McConnell said again he'd examine any deal to take to a vote in the Senate. A pre-election stimlus though is not going to happen - even if a 'deal' is agreed and McConnell takes a look he will not be able to deliver the Senate votes to pass the bill. For months now his party there has been opposed to any bill of the scale Pelosi and Trump are talking about.

Secondly, COVID-19 infections continued their surge in Europe and the US, at an accelerating pace. European countries (Spain, Italy are two) announced further movement restrictions. There will be more of these to come, dampening economic activity. As Europe and the US head into the winter cold and flu season its difficult to see too much of a silver lining (lower death rates from coronavirus infections than the first wave excepted).

China reported a new outbreak in the northwest of the country.

Three, more specifically for oil since its in the headline, Libya is upping the pace its bringing production back online, adding supply into the market.

Brexit headlines were mixed, with some officials seeing progress and some not, while there are reports UK PM Johnson is awaiting the result of the US election before making up his mind on a potential no deal exit.

For FX it was a day of net US dollar strength, but as mentioned the ranges have not been large. 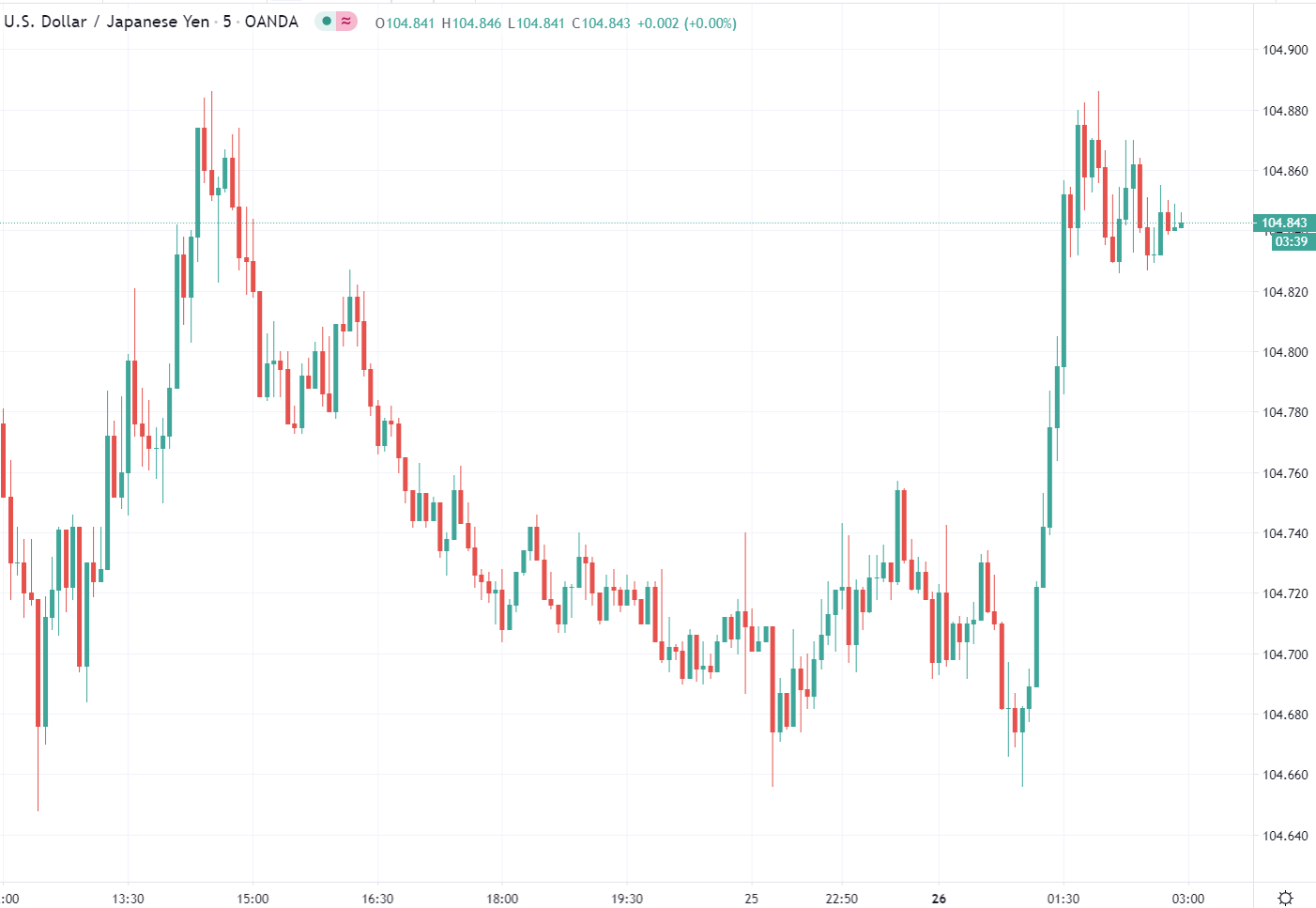