Here are the posts, read from the bottom up for chronology:

As the second part of the headline to the post says, forex ranges for the majors were small indeed. USD/CHF and USD/JPY are both a few points to the better despite the increase in cases confirmed and deaths. But, yes, the ranges were tiny. As was the case elsewhere for AUD, GBP, EUR, NZD and CAD.

Even gold did not do much, its down just a few cents net for the session ehre after trying a little higher. BTC has managed to hold its gains, some positive news out of Singapore for it on the day (see bullets above).

Data focus was on the Australian business survey for December from National Australia Bank. Confidence and conditions both declined again. 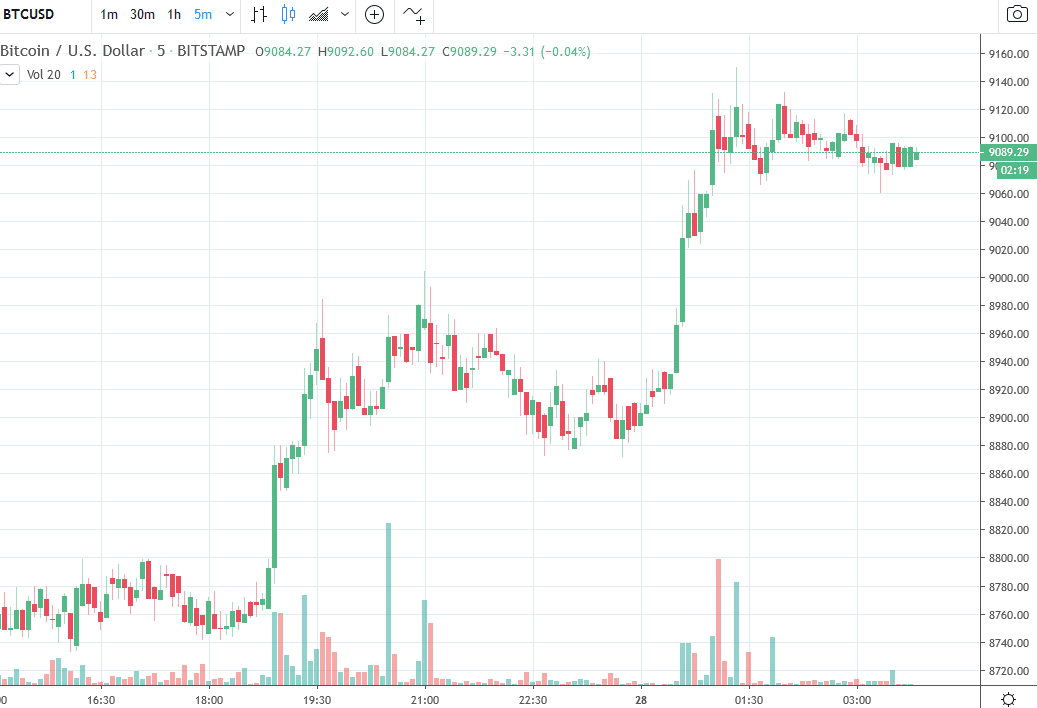 And, finally coronavirus summary of where we are at as of now: