News broke during the session here that the US had carried out an attack on the head of Iran's Islamic Revolutionary Guard Corps, Qassem Soleimani, killing him (amongst others).

Tensions had been increasing with Iran since the killing of a US citizen last week and an attack on the US embassy in Iraq over the weekend. The escalation today was a missile attack on a convoy carrying the Iranian military leader at Baghdad International Airport. As it became clear who the target was, and the success of the attack, markets responded by buying yen and oil. WTI moved above 63.50 while USD/JPY tested towards 108. Both have since come off those extremes. Gold moved higher, its been strong since is technical break last week and managed to above 1540USD here today before stabilising as I update.

'Risk' was on the retreat, with equities falling back and, in forex, a lower AUD of course.

Other news and data was light, North Korea made some further belligerent noises (see bullets) which didn't do the yen any harm in its rally.

The only 'comment' from US President Trump followed a couple of hours after the attack. A tweet, naturally. And not a bad one: 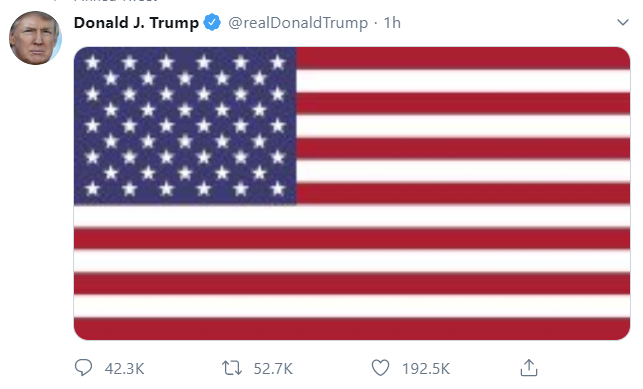 The major news, read from the bottom up for the chronology: