It was a subdued day indeed for major FX in Asia. EUR/USD has barely managed a 10 point range, crabbing along sideways circa 1.2085/90 and change.

Early in the session (late US afternoon) were comments from US President Biden saying he expected now every American could get a vaccination by the end of May. This is of significance as the previous expected for this to occur was July, quite the acceleration and a big positive for the US economy reopening. Also early on in the session was the news that the UK Chancellor is to extend the worker support (furlough) program in the country right through until the end of September.

On the data front the focus was Australian Q4 GDP which grew 3.1% q/q. In Q3 it was +3.4% q/q, and thus the first time in 60 years Australia has had 2 consecutive quarters of +3% growth. Growth y/y for Q4 was still negative, -1.1%, but given its now the first week of March it is very likely indeed that the Australian economy is now larger than pre-Covid. Meanwhile, the labour market is still growing, infrastructure spending is rocketing, the housing market is on fire, and monetary policy is very, very easy indeed. The RBA may very well face a tough task trying to hold down rates ahead.

As already said, major FX was quiet with the majors little net changed on the session here as I update. 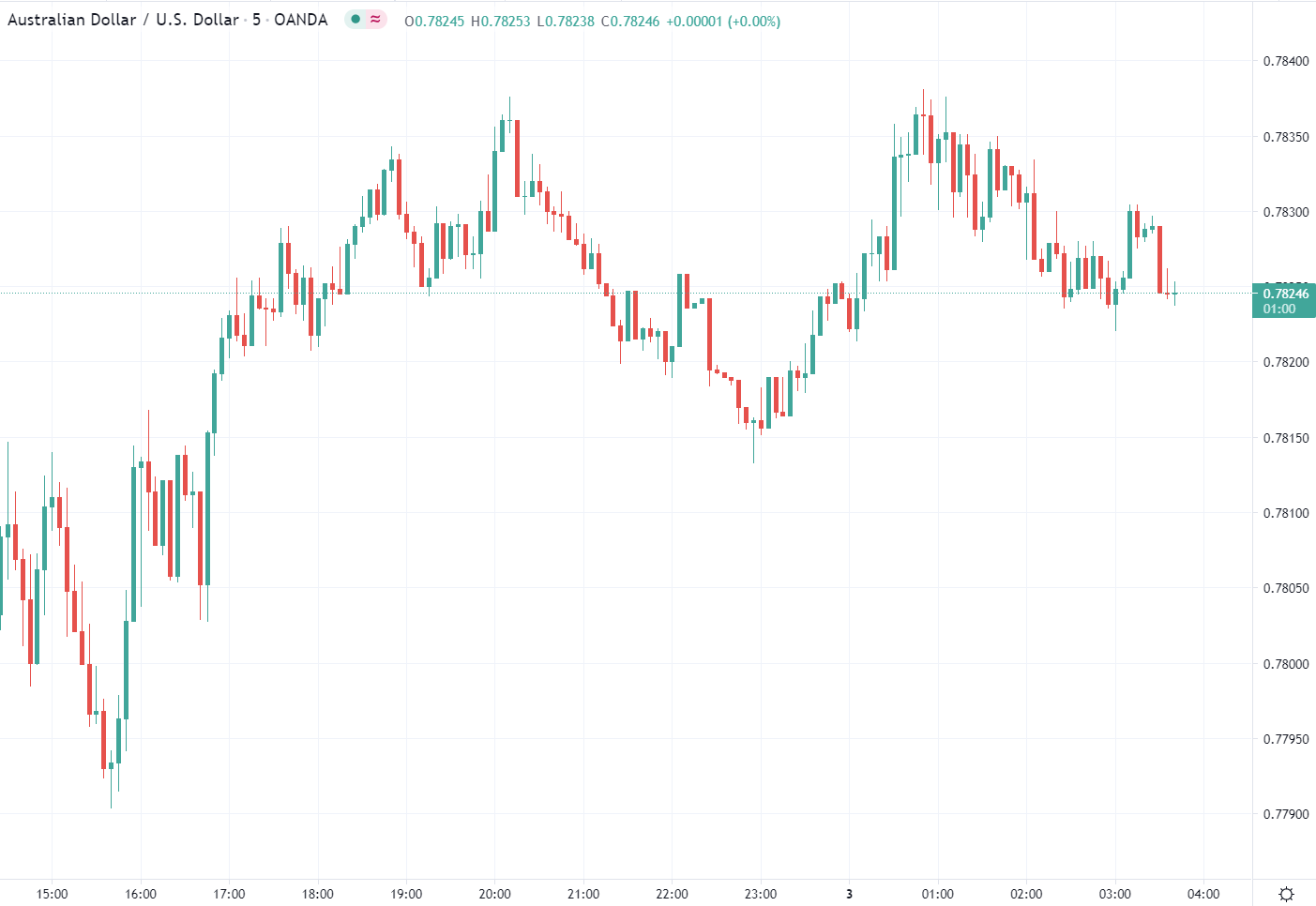