After leaping above $2,000 during US trade gold carried on higher to touch above $2,030 before losing some steam. On the currency board, NZD was a gainer after a strong beat on the most recently reported headline unemployment rate. Further details in the jobs report were not as encouraging but the headline of 4.0% unemployment (yes, really) was enough to hold NZD/USD fairly steady around its highs for the session circa 0.6640.

AUD/USD managed to gain some points alongside the stronger kiwi despite another surge in coronavirus cases in its second largest city (to a double record high day of +725 newly confirmed infections and +15 deaths) and another internal border closure; northeastern state Queensland will shut down its border to Australia's largest state of New South Wales from Saturday.

EUR, GBP, yen and CHF all found a small bid also against the US dollar on the session here. Early in session comments from Trump that the jobs number would be 'big' did currencies no harm although moves were not large.

The early days of the month are data-heavy but apart from the NZ jobs report other data did not have much FX-moving impact on the session. There was progress reported out of the US on coronavirus economic relief package negotiations, albeit tentative.

As I post the latest from the Wall Street Journal on another COVID-19 treatment showing positive signs is giving currencies a further little lift against the USD). 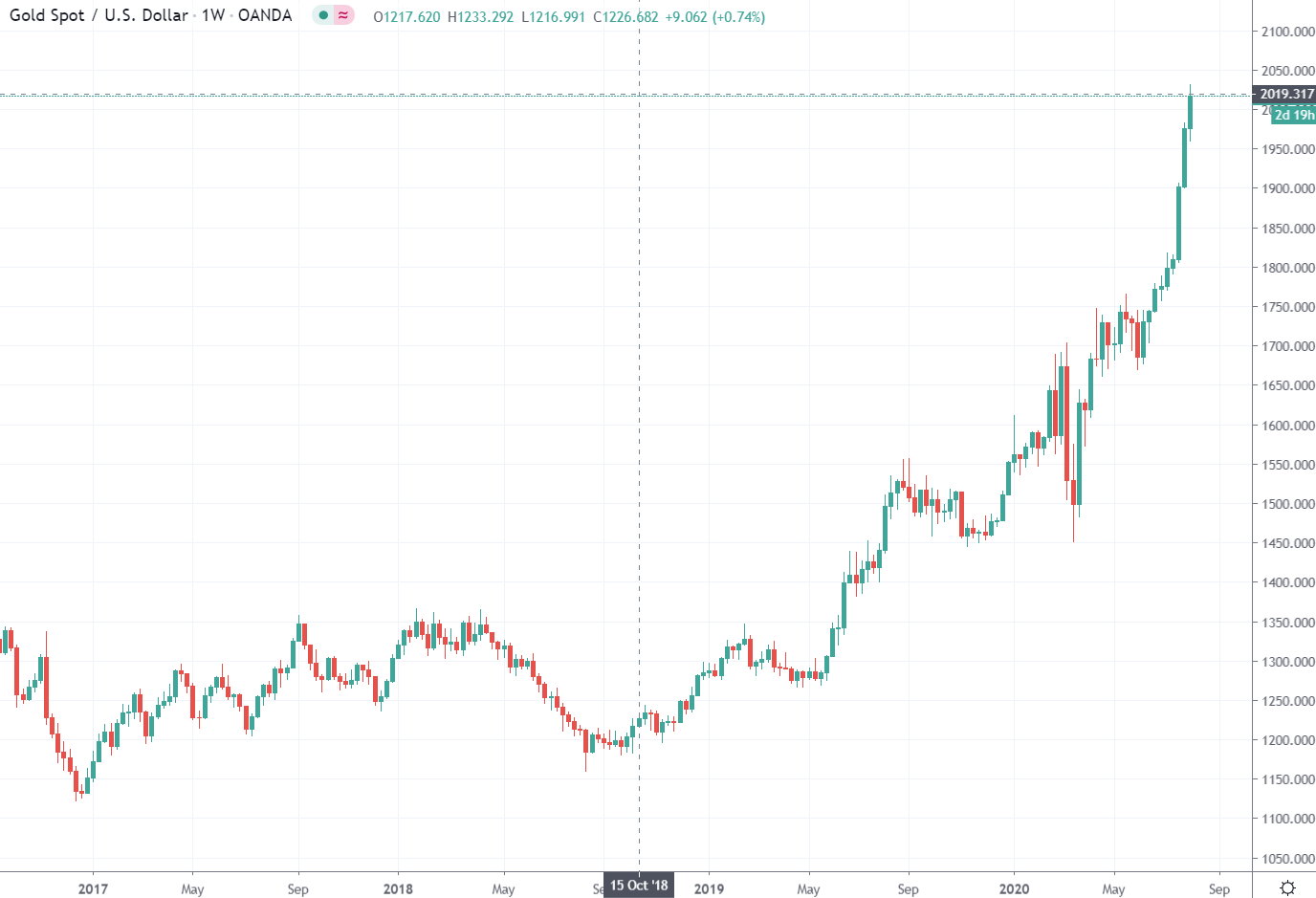