Political news out of the US was to the fore during the session. Early Asia time saw the terrorist invasion of the US Capitol building slowly cleared, followed by resumption of business in Congress. Check out the bullets above for the progress of the session but, in brief:

All through this FX was barely moved here during the session, most currencies maintaining the usual small Asia ranges. GBP was an exception, it dropped 40 or so points away from its session highs. Earlier news out of the UK reporting London hospitals will be overwhelmed within 2 weeks regardless of how the COVID-19 pandemic develops in the capital was ignored when it hit but may have had something to do with the outsize move for sterling later.

We had some data releases during the session but, as noted already, the focus was well and truly elsewhere. 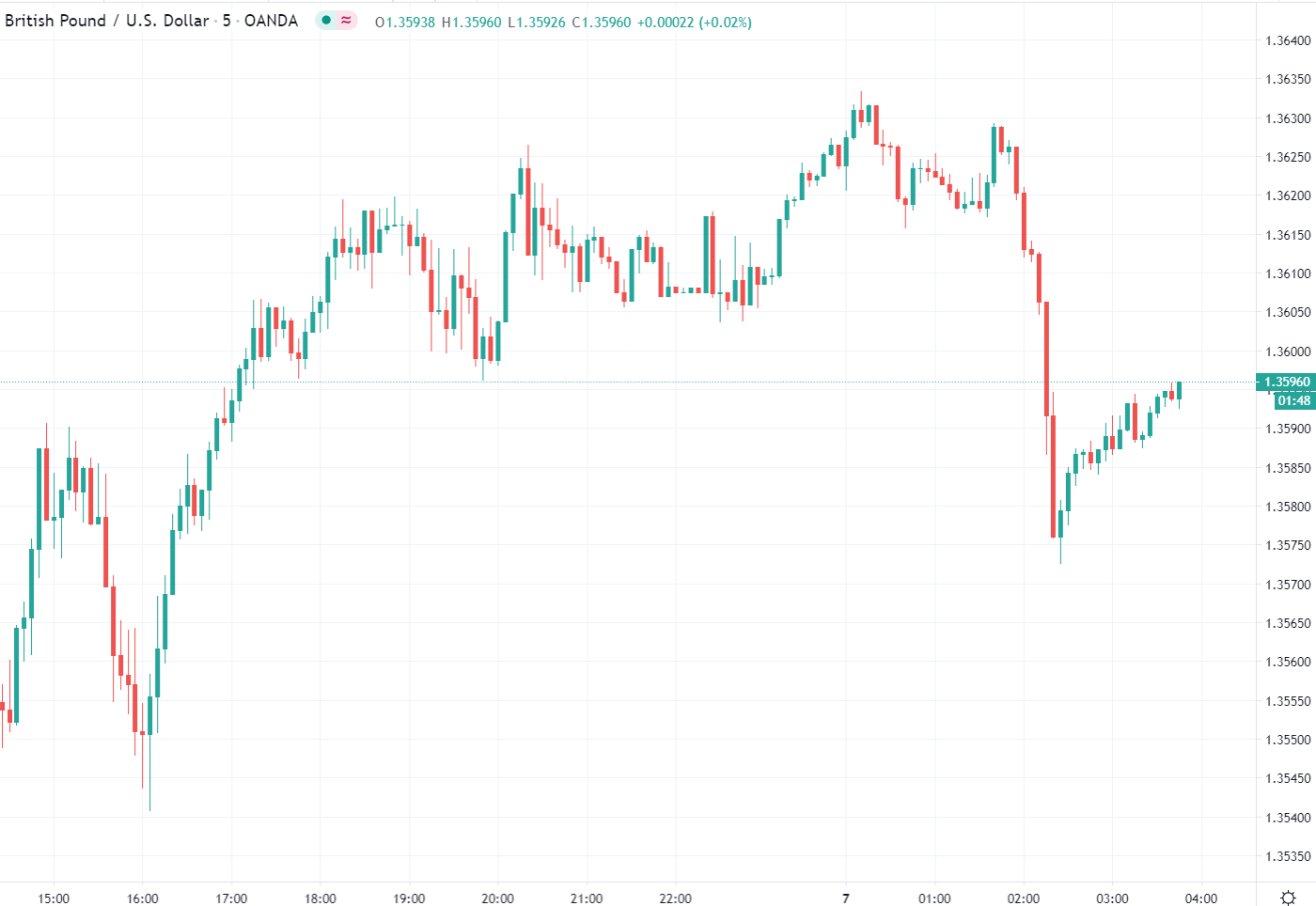