Biden's national security adviser, Jake Sullivan spoke at a White House press briefing saying that BTC would be brought up at the G7 summit this coming weekend, perhaps by US President Biden himself, with a focus on getting an action plan on the increase in ransomware attacks. BTC/USD dropped from around $35.5K to, as I update, lows under $33K now.

The Canadian dollar inched a little higher on the news that Canada is set to loosen its quarantine rules for vaccinated travellers. USD/CAD dribbled down to around 1.2074 or so and has since moved back up a little higher. The Australian dollar fell against the USD net for the session, not by much, despite the latest National Australia Bank Business Survey showing business conditions hitting their highest on record (confidnece did fall a few points though). China's tabloid state mouthpiece tweeted out advice for Australia to diversity its iron ore exports away from China (see bullets above).

USD/JPY traded higher into the Tokyo fix and has drifted more or less sideways since. Cable is a few points lower with some news about of a 'trade war' threat from the EU (see bullets above).

Gold and oil are both a little lower on the session also. 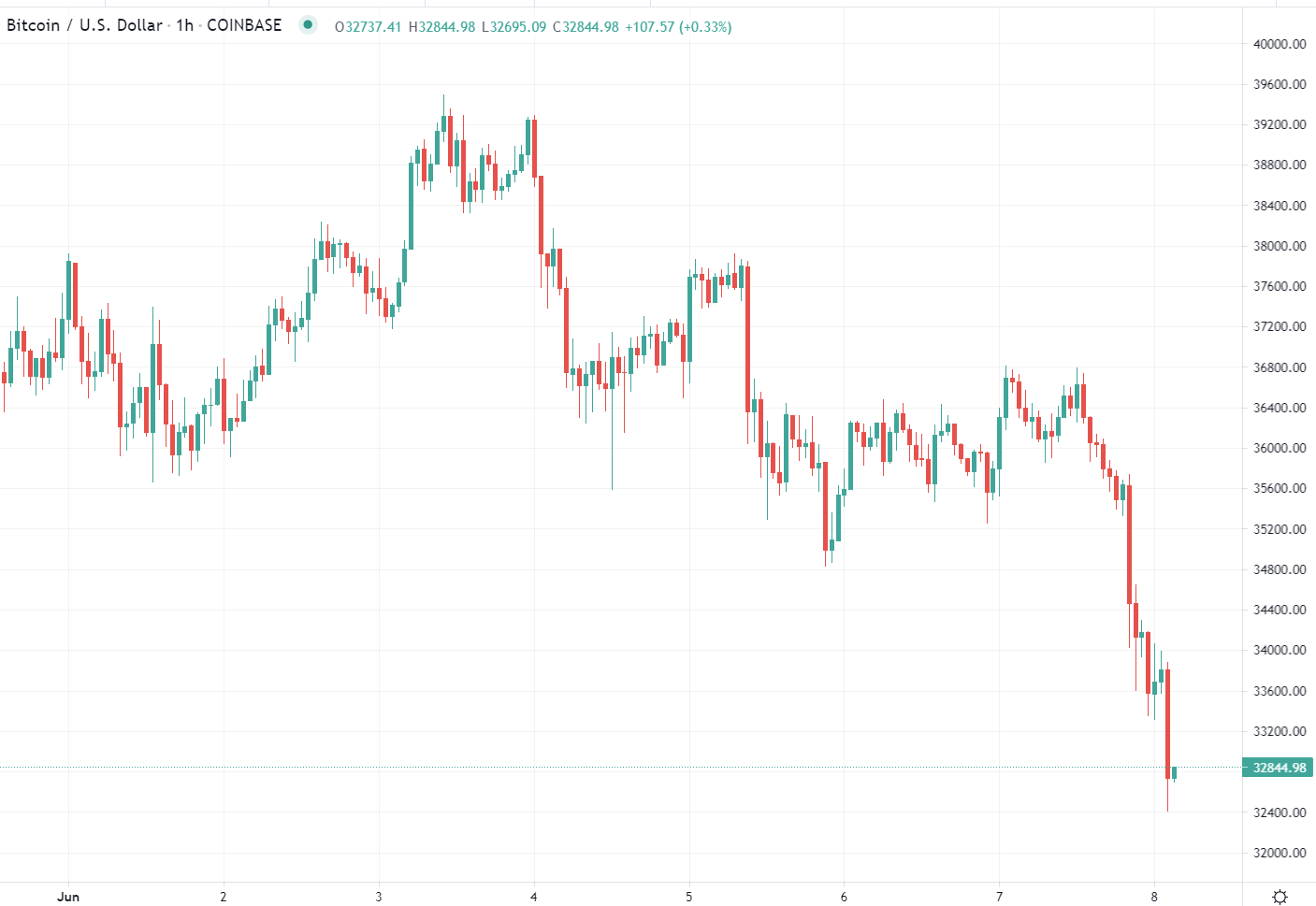