After the moderate swings in currencies during the attacks on US interests in Iraq by Iran on Wednesday (local time) snooziness returned to the ranges here today. There was little in the way of fresh news - bar an early report of 3 Katyusha rockets fired into Baghdad's Green Zone.

For data we had two notable pieces - the Australian trade balance for  November and China inflation data for December.

The Australian trade balance showed a good size surplus, but the surplus appears to be turning lower as exports are not as strong as they were earlier in 2019. Perrhaps even more concerning was the fall in imports, both for domestic consumption and capex purposes. This fall is not, on the face of it, indicative of a strong domestic economy.

December inflation data from China showed the same as it was in  November, with pork prices up only 97% on the month, not as much as in  November. Yeah ... only +97%!. The PPI came in worse than expected (further deflationary PPI) which does not auger well for any improvement in business profitability.

As I said above, major currency ranges were subdued. This may well persist with chunky option expiries perhaps trapping many of the rates for the session ahead (see bullets above). 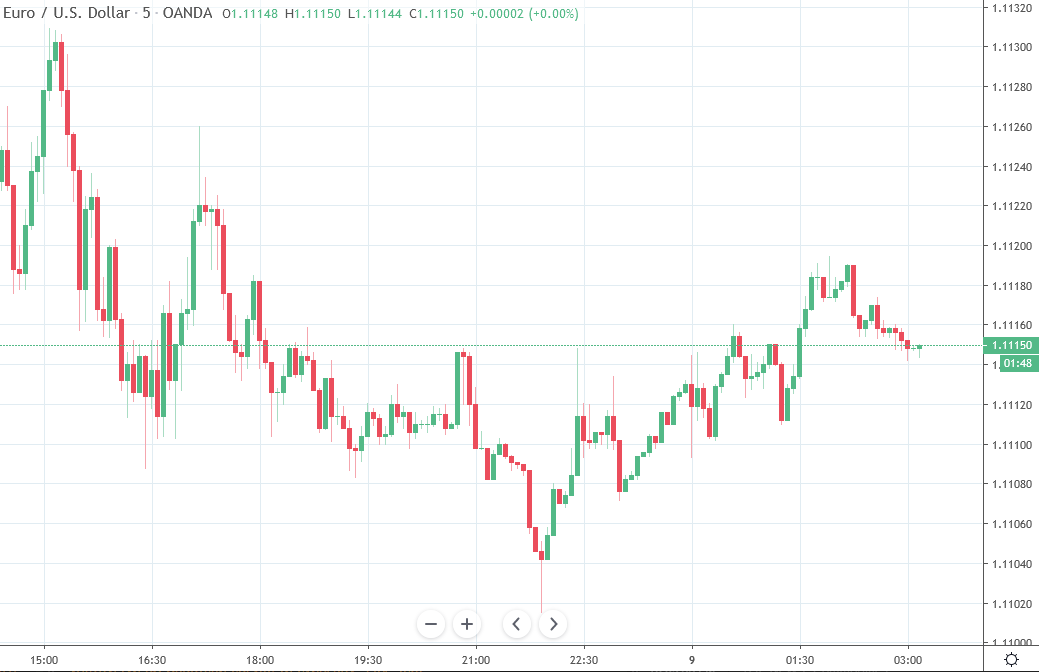