Forex news from the European morning session - 14 May 2019

Markets are in a much calmer mood today after Trump had earlier mentioned that he still sees a trade deal succeeding in the coming weeks and that allowed risk assets to take a bit of a breather after the beat down suffered yesterday.

US equity futures are holding higher alongside Treasury yields and that has seen the Japanese yen slump on the session, with USD/JPY rising from around 109.50-60 to highs now around the 109.70 levels.

The likes of the aussie and kiwi are also holding much steadier after declines yesterday, while the loonie is gaining on the back of higher oil prices - after two of Saudi Arabia's pumping stations were subject to a terrorist attack.

The dollar is holding somewhat steady with EUR/USD bouncing between 1.1230-40 for the most part, with large expiries rolling off at 1.1240 keeping price action largely in-check.

The optimism in markets isn't overly great as they do not erase the losses suffered yesterday but it is a mild recovery at least for the time being. It's still all about risk sentiment right now so expect that to continue to play a part in dictating market direction.

This was also noted by Bloomberg in an article moments ago as well: 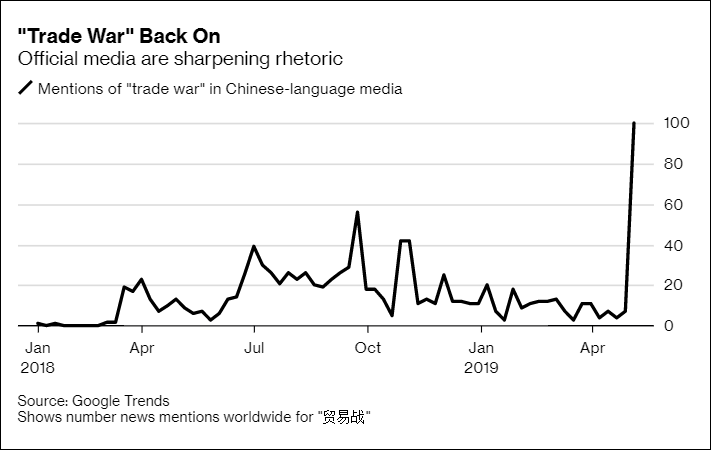