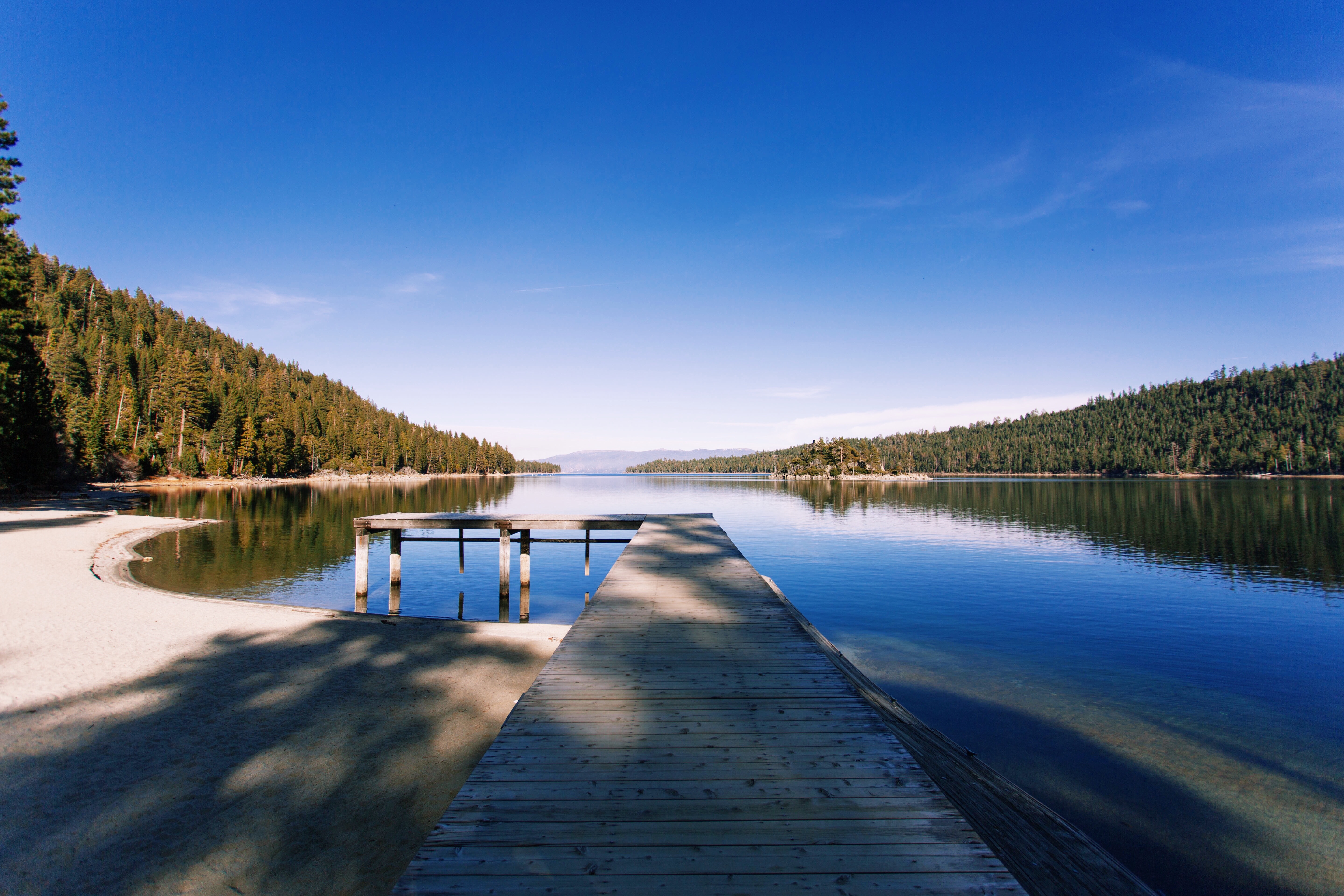 The major European indices have been mixed, but calm, and little changed overall following on Asia's quiet lead. (With the exception of the Hang Seng which closed down -1.11% on civil unrest concerns over the Hong Kong riots, with a new anti-mask law being passed).

The 'recovery' seen in stocks is fairly unimpressive with low volumes and a certain amount of correction was likely after the last few days of heavy selling. All eyes are fixed firmly on the NFP for the next sign of the health of the US economy. The flip in the Dollar performance this week is stark when we consider that the DXY started the week  breaking out of 99.50. A weaker than expected reading and new dollar lows ahead. Even if we don't get a weaker than expected reading the dollar may still remain pressured.

The normal flow of Brexit chatter came across the wires and the EU have given the UK  a week to come back to them with something more concrete, but it is not a 'deadline' for a deal.  There was news that UK PM Johnson: has committed to sending an A50 extension letter, but doubts still remain whether he is planning a move to undermine the Benn Bill or not.

Have a very good weekend and thanks for all the helpful comments made during the last week .There is a nice, happy vibe in the comments sections at the moment  due to a number of folks contribution. I am around for the first two days of next week before Justin returns on Wednesday.