Forexlive European FX News 7 Oct:Waiting for a showdown at number 10

The initial handover from Asian equites was muted with Chinese, Hong Kong and Australian holidays. However the ASX was still trading and the handover showed a mild negative sentiment in the market following news that China was not prepared to address major US complaints in upcoming trade talks. This resulted in AUDJPY gapping down and for the European am session equites were pressured, but recovered into European lunch time.

The vibe in the market is that a 'mini-deal' can be struck, so I am expecting the weak sentiment this am to fade away as the US comes on line. At the time of writing the UK equity markets are towards the highs of the day. I flagged AUDJPY as finding sellers this am here and the pair fell below the 72.00 handle, but no further. I expect AUDJPY traders to have taken that profit now as sentiment looks like shifting for that initial breakout move from earlier this am.

Then followed a very subdued session, waiting on some Brexit news as Boris Johnson continues his showdown with the EU.  I struck a chord with the Western theme nature of Johnson's Brexit negotiations, so check out the thread if you want a good Western to watch.  Meanwhile, I return to watching the saloon doors and news of the latest UK Brexit court rulings to break to see if Johnson will have his hands forced in applying the Benn Act (GBP positive). If the court rules against Johnson and he fails to act this will result in Johnson potentially being classed as a  criminal.  My father in law will be please with that...#Brexit family chat. However, Johnson has said that he will study any judgement from Scottish court on case about extension law (translation: we will appeal if we lose). Tomorrow is my last day coverage for Justin. 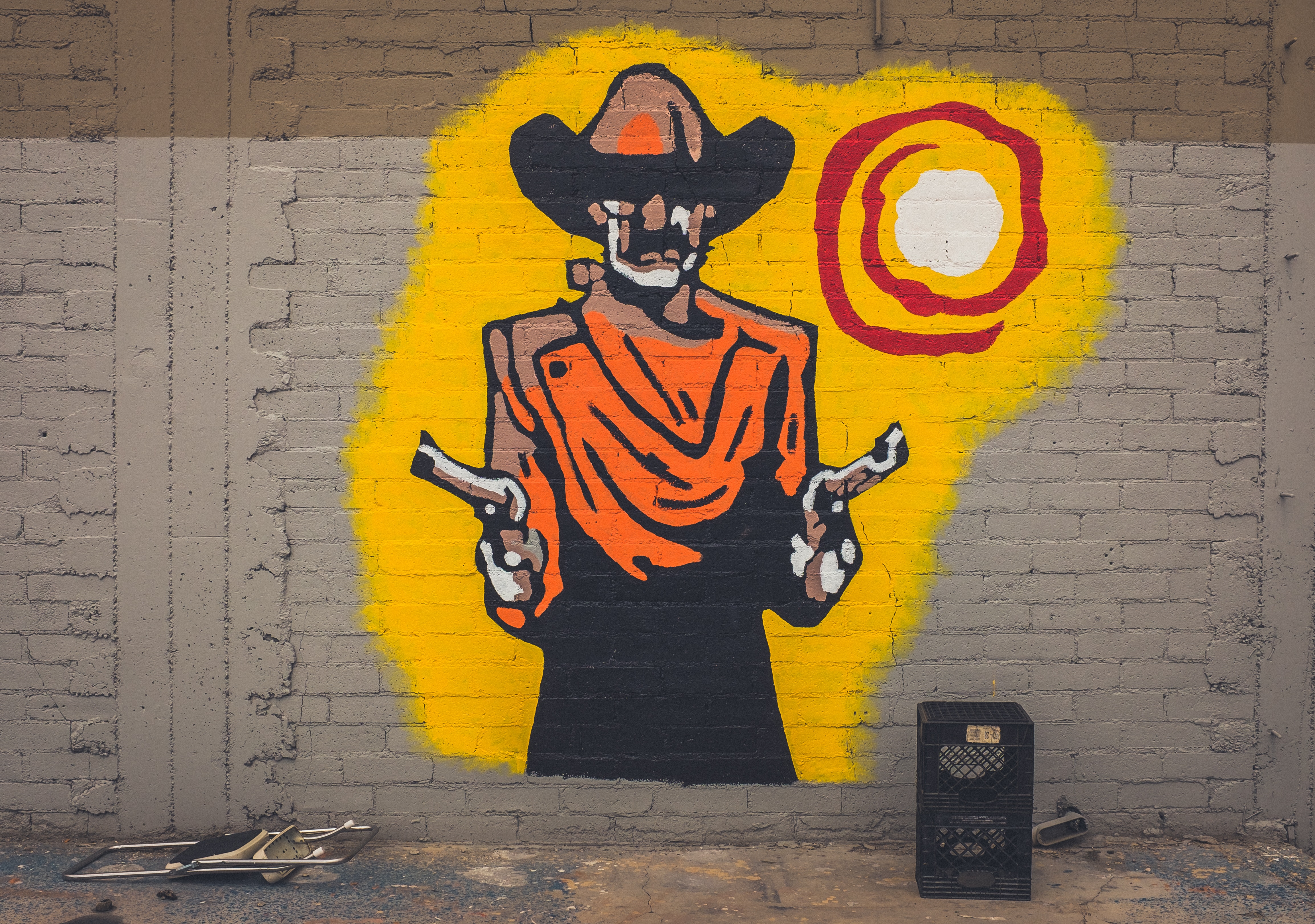