Markets:
Jobs Friday delivered a dose of volatility that's sure to spill into the week ahead. The beat on jobs raised major questions about the certainty of Fed hikes and that led to a sizeable US dollar rally.
The initial moves were 30-60 pips but they were followed by more. The buying continued into the London fix when a retracement put a cap on the moves.
Cable was especially hard hit as the selling took out the June low and sent it to the worst levels since the January flash crash. IT fell as low as 1.2481 but bounced 40 pips in the US afternoon.
Euro selling wasn't as dramatic but neither was the bounce. It was at 1.1260 before the data and fell to 1.1240 immediately afterwards and then to 1.1207 before bids at the figure halted the decline and it slowly chopped back to 1.1225.
It was a similar story throughout the market as the dollar solid off for two-and-a-half hours following the jobs report only to recoup some of the losses late.
USD/CAD followed a different path in part due to the simultaneous release of the Canadian jobs report. The headline was soft but the details were strong, especially on wage growth and full-time jobs. Still, you could see recent shorts getting squeezed out int a move to 1.3140 from 1.3066 before longer-term shorts started to weigh in late. By the end of the day, it had retraced the entire move, with some help from a modest rally in oil. It's another impressive sign from CAD (and have a look at CAD crosses if you get a chance).

Have a great weekend. I'm off next week to do some camping on the beach. Keep markets subdued while I'm away please. 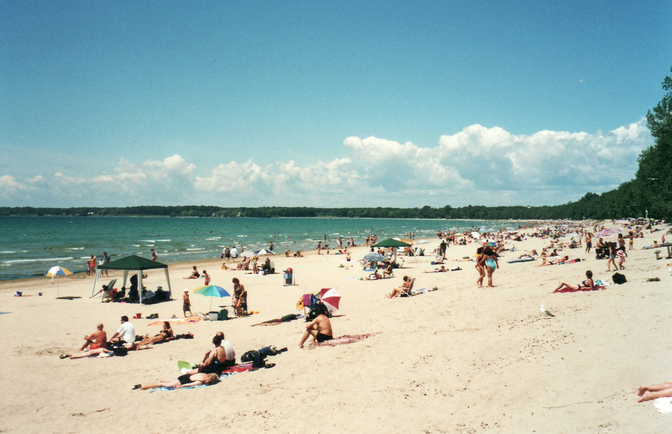