I shoulda seen this coming, the Brexit Preppers are stockpiling!

Dunno how accurate this is, but Quartz has compiled "seven representative shopping lists-one for each of seven most-common Brexit prepper mentalities" (at the very least its a bit of a giggle …. unless your effected by this mess I suppose). Pasta and toilet rolls top the list!
Quartz link for more
(some of the items … hmmm …. 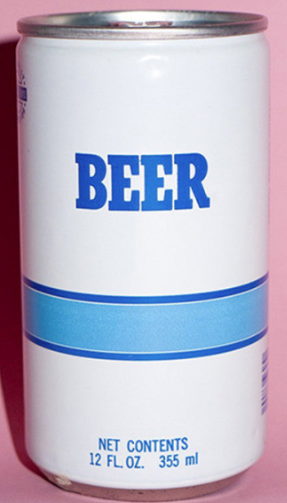